Cross of Auria is primarily a story and battle-driven classic style turn-based RPG. Play as the female protagonist Ruby and her companions to her reclaim their memories from the…

“Our memories have left us. The Scourge came through killing thousands and wiping the minds of every man and beast that remained. All we have now are clues – hints of the past we all lost. Even the gods fell victim to this curse, or so it would seem. If ever there was peace, that time may as well have been eons ago. A new conflict is brewing… and Revan is the battlefield.” – Alexandra Val Lexen Revan is home to four kingdoms of man and to many more of beast. Ruby finds herself outside the conflict – outside the realm altogether in a place known only as The Veil. Ghostlike… 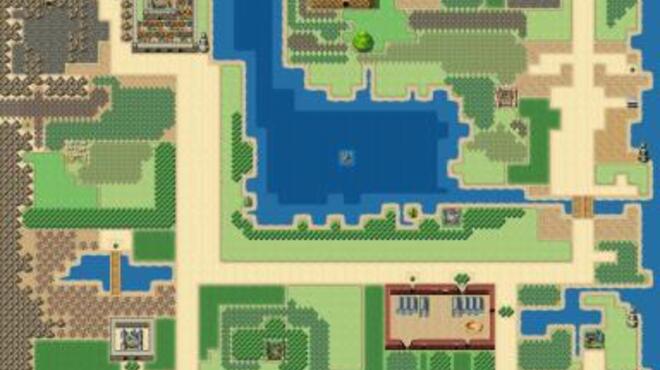 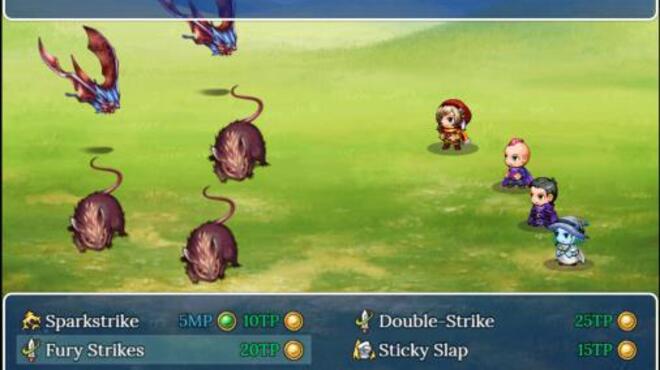