A co-op crafting platformer where your friends prove worse than any enemy. Craft weapons and armor from your dwarven workshop, help your patron’s army win the battle, and make your way up the Iron Mountain!

Dorfs: Hammers for Hire is an arcade co-op game about a group of dwarven weaponcrafters and armorsmiths, traveling through the world to wherever the scent of war and gold takes them. Participating indirectly in various battles, the crew of the Dorfenwagen only has a limited time to deliver all the armaments that the soldiers request, putting them in a constant race against time and the unstoppable advance of the enemy.But watch out, for the workshop is a battlefield of its own. Fires, wrong combinations, mid-air collisions, hopping fireballs, falling icicles and sticky mud, anything can go wrong… and at least half of those things are caused by your own friends.Co-Op Campaign”A small army has gathered under the command of a young baron, eager to reclaim the lands of their ancestors. As it stands, the baron has heard of us, and we’ve accorded a handsome payment for our services throughout his campaign…”Up to four players can participate in a Campaign that takes them across 5 Regions and 30 hand-crafted levels as they make their way up the Iron Mountain, each with its own layout, challenges and hazards.Help the landless baron to reach the Stronghold atop the mountain! Turn his rabble of untrained peasants into a fearsome company of warriors!Arcade ModesArcade Classic: Work together to clear 10 more levels in any order of your choice. Why not throw an extra Hazard in there while you’re at it?Versus Battle: What better way to stay sharp than some light competition? Hammer against your friends in this 2v2 Versus mode in any of the 5 arenas to fight in! Same level, same items, same challenges. Only your skills and cooperation will allow you to win!Local? Online? Solo Mode? Yes!Dorfs can be played with up to 4 local and online friends in any combination. Four friends in their own home across the globe? Sure! You and your friend are hanging out and want to include that one guy you met in a lobby 5 years ago? You can play together without a problem.”But what if I am a lonely dwarf or my friends aren’t always available?” I hear you ask. Not a problem, either! All modes can be played Solo, compensating the lack of teammates with work tables that go on their merry way on their own. 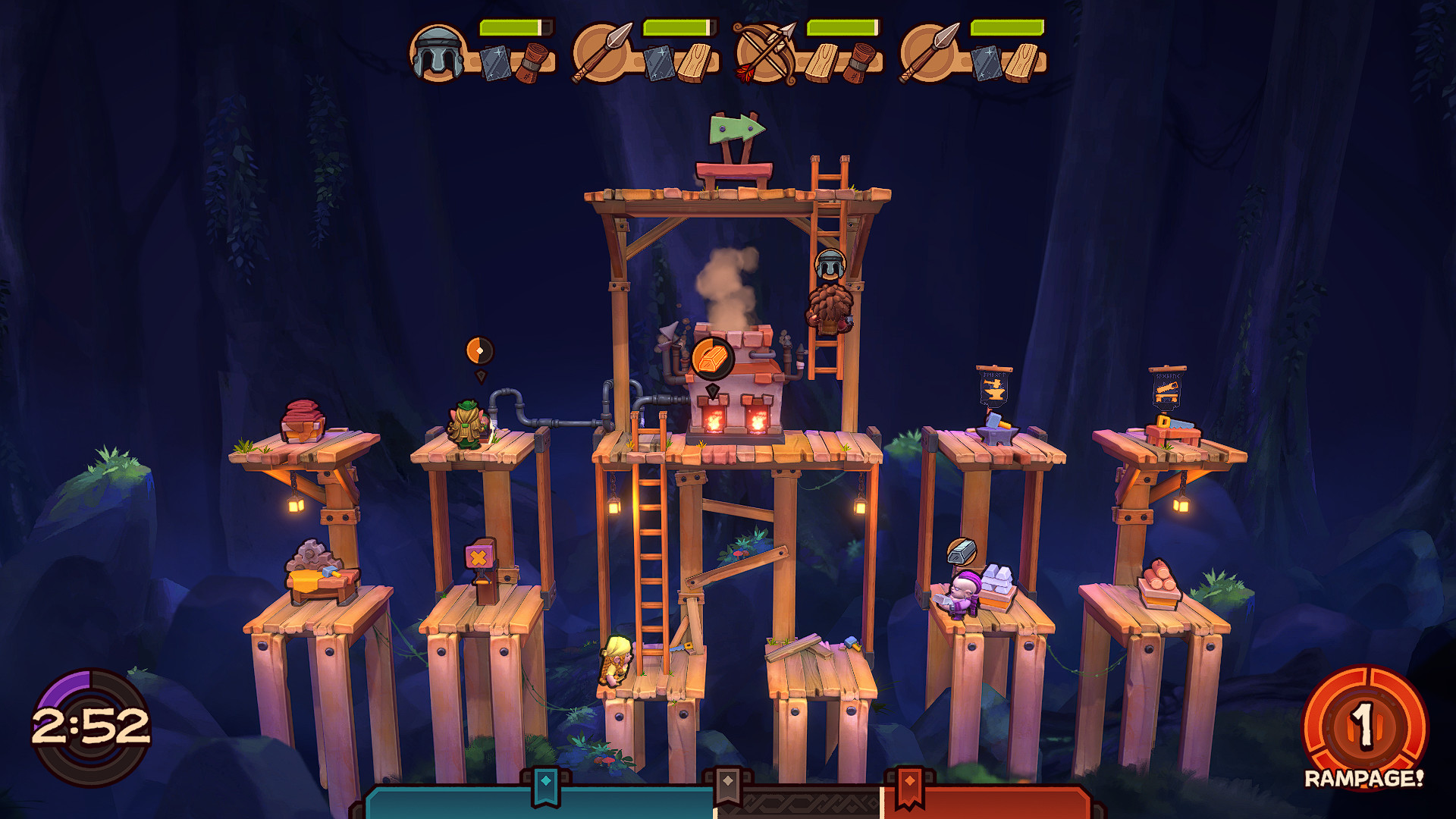 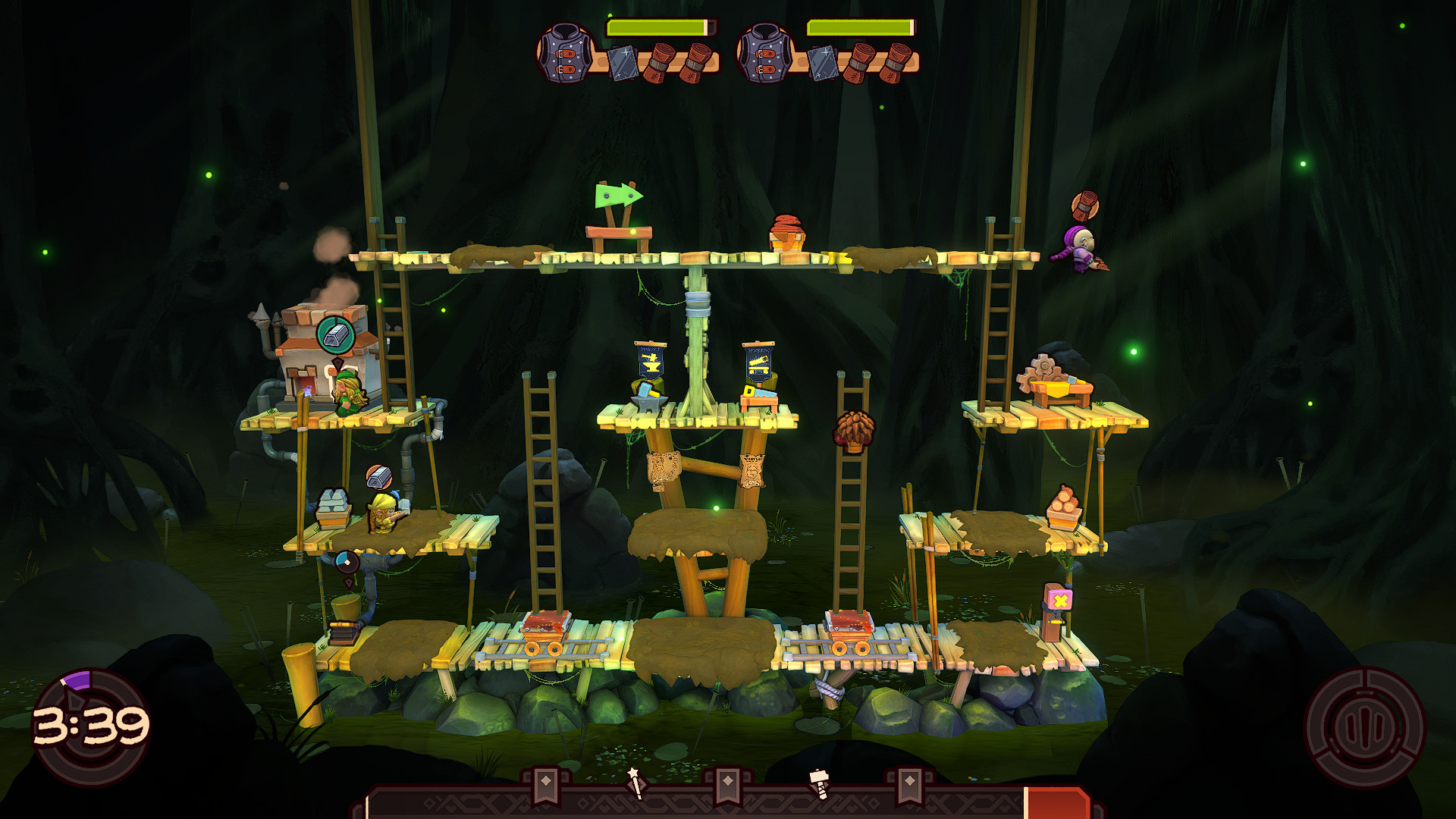