Billy, a fetish photographer who specializes in staged depictions of dead women, becomes involved in a murder mystery when one of his models turns up dead for real. Michael, a depressed police detective, investigates the crime and probes him as to why he chooses to involve himself in the world of exploitation and fetish. He can not explain why he does what he does, except that he accepts that he is attracted to certain ideas and women. As the two men become friendlier, Michael becomes more involved in his photo shoots. When Alex, Billy’s girlfriend, is attacked by a jealous model with whom Billy and Alex had a threesome, Michael shoots and kills Alex’s attacker. Michael later attempts to sell his memoirs, but a literary agent suggests that the story’s loose ends and weak protagonist are not a good sell.
Tech specs – Reviews
Title: 24 Exposures
Duration: 1 hr 17 min
720p.WEB
Aspect Ratio: 1280*714
Frames: 23.976 fps
Audio: English 2.0
Size: 709.12 MB 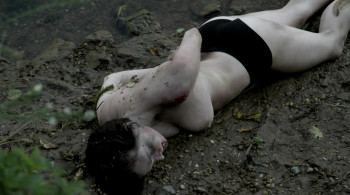 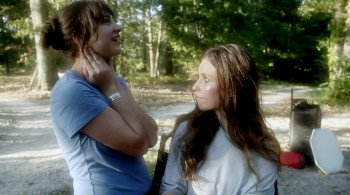