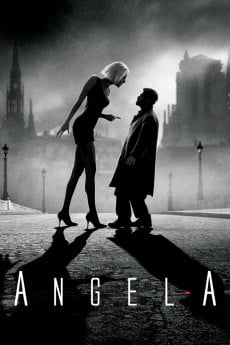 André, a small-time ex-convict, seems to owe money to everyone in Paris, including a crime boss who promises to kill him if he doesn’t repay him by midnight. After failing to find protection from the American embassy and the French police, a despairing André scrambles onto a bridge over the Seine, intending to leap to his death. He is surprised to see a tall, beautiful girl clinging to a rail on the same bridge, apparently preparing to end her life as well. She jumps, and he jumps too, suddenly resolving to save her life. After scrambling ashore, she tells him her name is Angel-A. Together, they take a cruise on the Seine, repay André’s creditors, visit a Parisian nightspot, and more, as Angel-A helps André. He learns that for this purpose she has fallen out of the sky and into his life. André finds himself falling in love with this mysterious beauty.
Tech specs – Reviews
Title: Angel-A
Duration: 1 hr 30 min
720p.BluRay
Aspect Ratio: 1280*544
Frames: 24 fps
Audio: French 2.0
Size: 833.48 MB 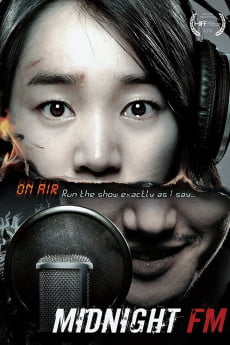 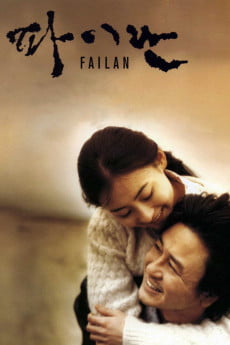 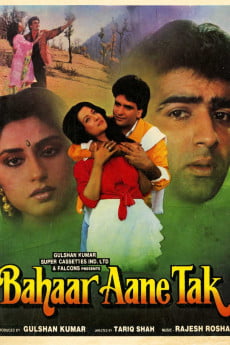 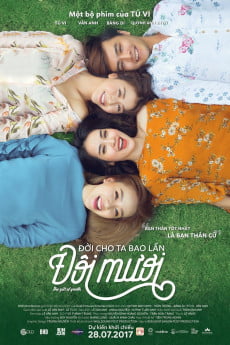 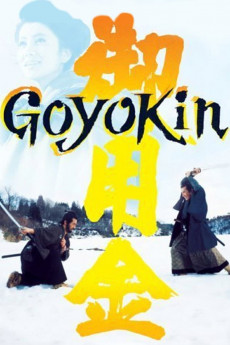 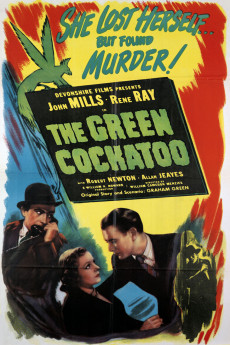 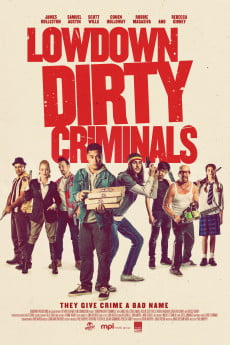 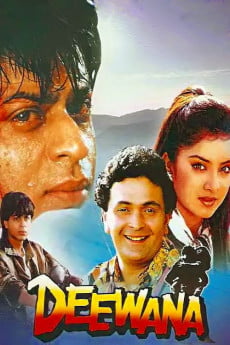