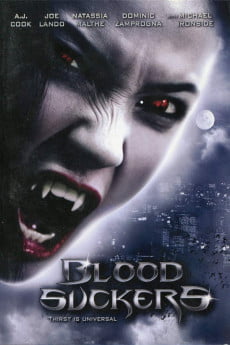 In 2210, mankind has explored the space and found a vampiric menace, declaring war against different breeds of vampires some of them inclusive human flesh cannibals. The V-SAN (aka Vampire Sanitation) spaceship leaded by Captain Churchill receives a distress call from an Earth base and his team formed by the vampire Quintana, the rookie officer Damian and the rebels Rosa and Roman seek survivors and vampires and they rescue the scientist Fiona, but Capt. Churchill is captured by the vampires. After their next assignment, the provisional captain Damian and his group disclose that a traitor has disengaged the defense system of the bases and they chase their prime suspect.
Tech specs – Reviews
Title: Bloodsuckers
Duration: 1 hr 39 min
720p.WEB
Aspect Ratio: 1280*720
Frames: 23.976 fps
Audio: English 2.0
Size: 910.63 MB 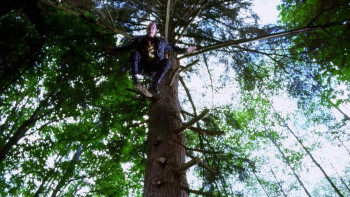 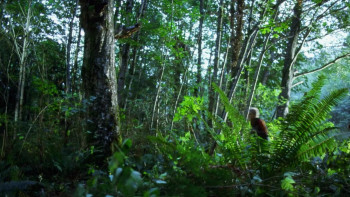 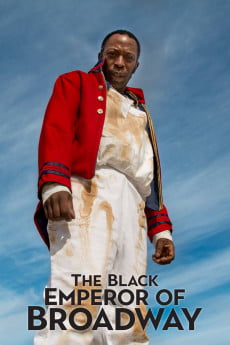 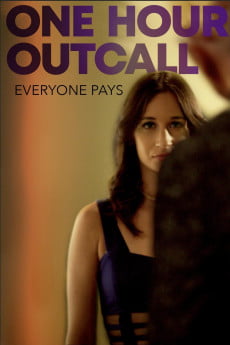 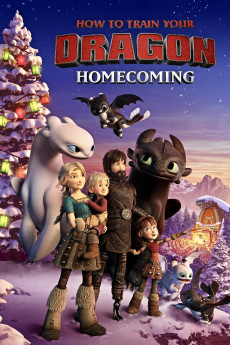 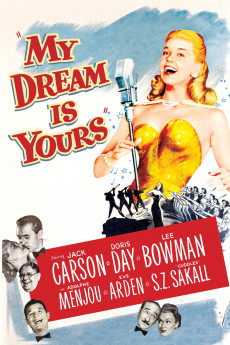 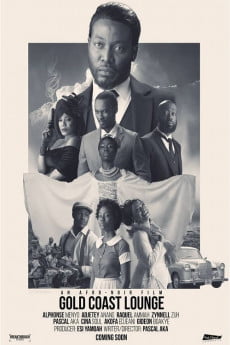 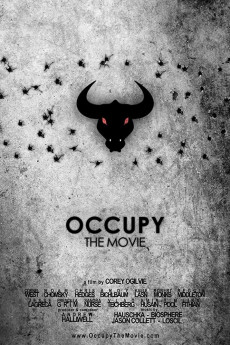 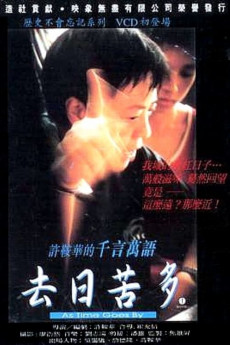 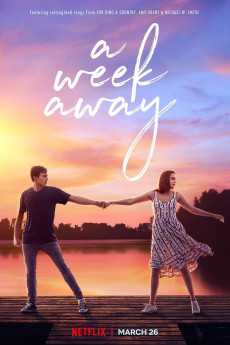