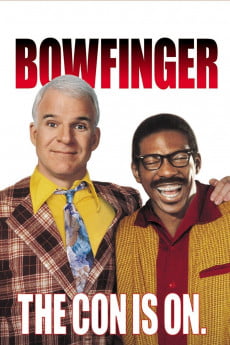 Forty-nine year old Bobby Bowfinger is the owner/president of a Hollywood-based production company, Bowfinger International Pictures. The company has yet to produce a film, Bobby’s personal net worth is virtually zero, and the company only has $2,184 to its name, $1 invested into it personally by Bobby every week since he first decided he wanted to make a movie when he was a child. Bobby believes his fortunes will change when his accountant Afrim changes hats and writes a science-fiction alien invasion screenplay that Bobby thinks all studios will clamor for and has Oscar written all over it. He has a small stable of followers who support his vision in being part of this movie, which eventually includes Daisy as the lead actress, she a stereotypical small town girl looking to make it big in Hollywood. Having just arrived in town, she does not know her way around the Hollywood system,… except on her proverbial back. Bobby is not averse to telling bald-faced lies in his singular focus…
Tech specs – Reviews
Title: Bowfinger
Duration: 1 hr 36 min
720p.BluRay
Aspect Ratio: 1280*694
Frames: 23.976 fps
Audio: English 2.0
Size: 890.57 MB 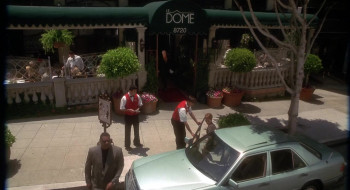 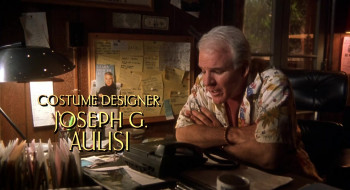 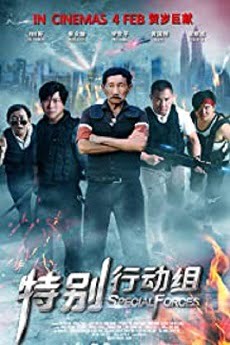 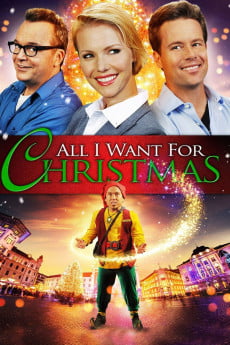 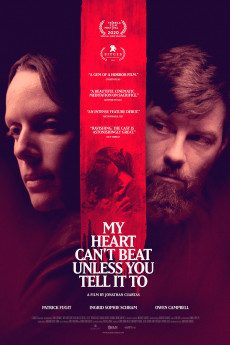 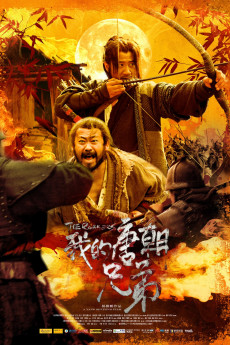 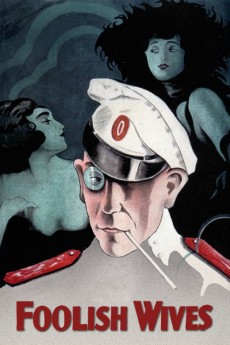 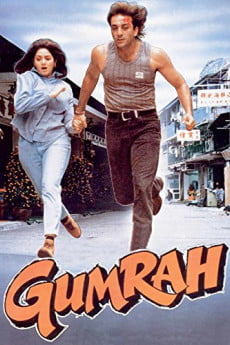 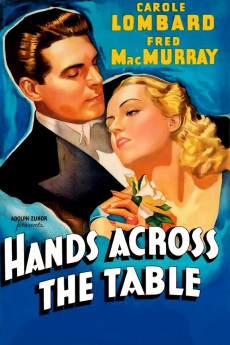 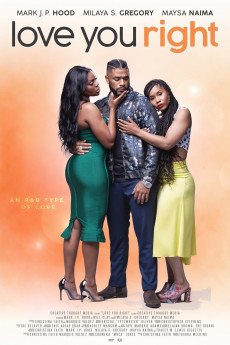