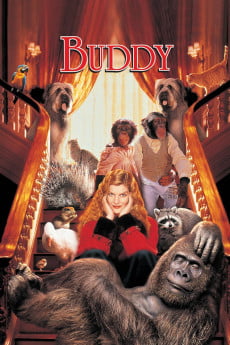 This is a fact based story about a socialite and her husband who live in a mansion with a brood of animals including chimpanzees who are raised as her children. When she discovers an ailing baby gorilla, she decides to care for it as well. Years later, the gorilla is fully grown and its strength is sometimes out of control. However, the gorilla shows love for his mistress and obeys her commands. That all changes when she is invited to display the gorilla and chimps at the Chicago World’s Fair. Accidentally freed by one of the chimps, the gorilla terrorizes the Fair. From that point on, he becomes moody and more uncontrollable until he attacks his mistress in a bestial rage.
Tech specs – Reviews
Title: Buddy
Duration: 1 hr 23 min
720p.WEB
Aspect Ratio: 1280*544
Frames: 23.976 fps
Audio: English 2.0
Size: 767.98 MB 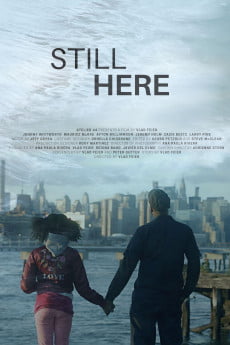 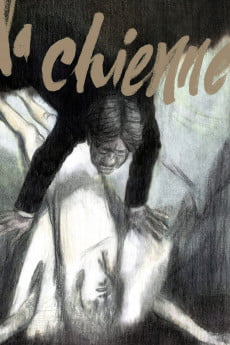 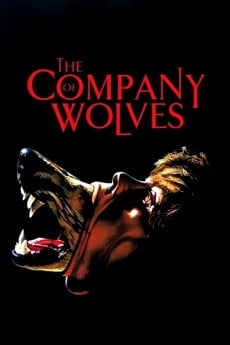 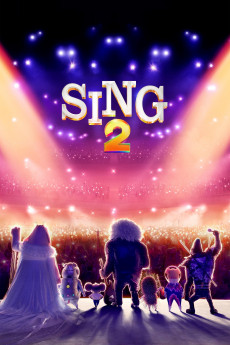 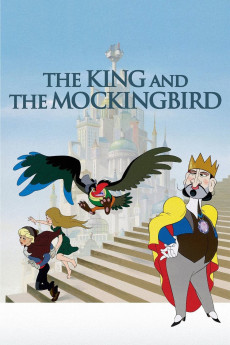 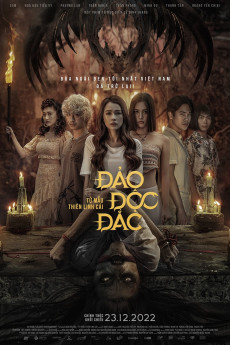 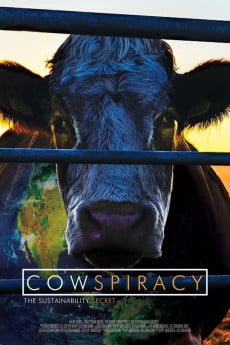 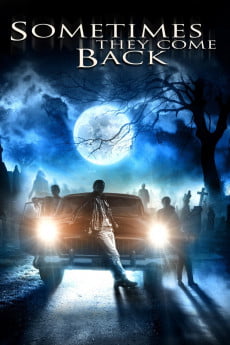