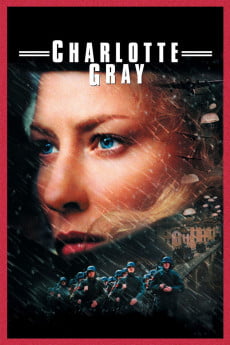 Charlotte (Cate Blanchett), a young Scottish woman, who has studied in France, is living in London during World War II. Within a few weeks she falls in love with a young pilot and is recruited by the Secret Service to act as a courier for the French Resistance. However, her mission behind enemy lines becomes a personal mission to find her lover who has been shot down. Assigned to a Communist Resistance group, she encounters acts of betrayal from sometimes unexpected sources, but meets the violence of war and her own disappointment with hope.
Tech specs – Reviews
Title: Charlotte Gray
Duration: 2 hr 1 min
720p.WEB
Aspect Ratio: 1280*720
Frames: 23.976 fps
Audio: English 2.0
Size: 1.09 GB 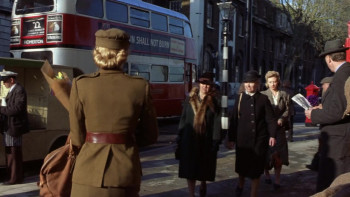 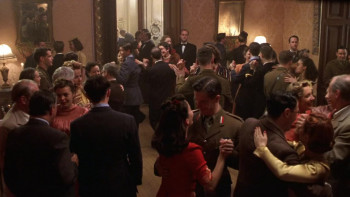 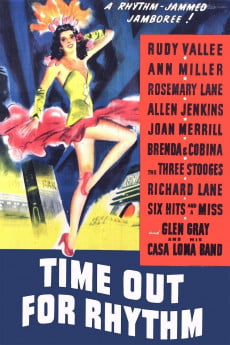 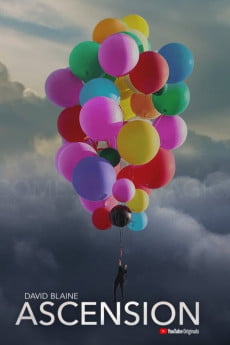 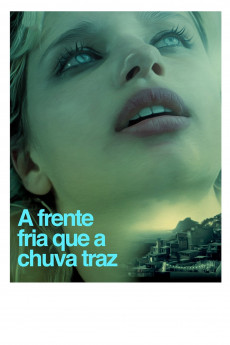 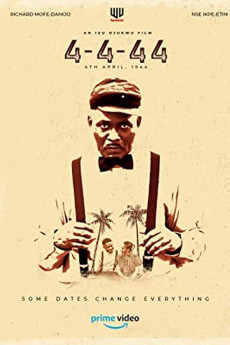 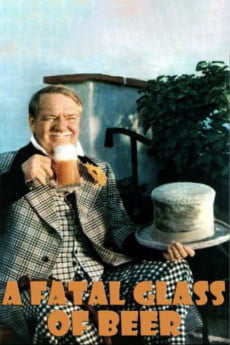 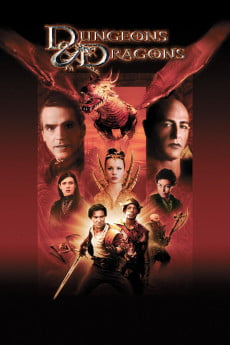 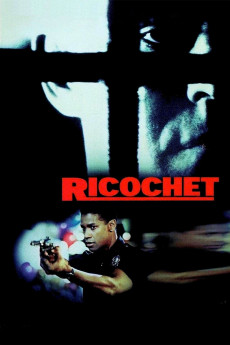 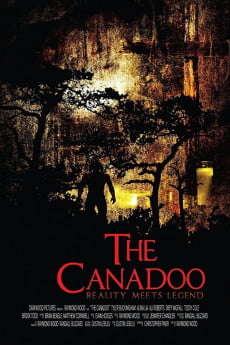