A spin on the Rapunzel fairy-tale, this unique romantic/political/biographic documentary feature will follow one love-struck soul’s hilarious, emotionally engaging quest to woo one of the most mysterious figures in American politics, U.S. Secretary of State Condoleezza Rice. Devin Ratray is an American Everyman – a 30 year old New York based website designer, musician and besotted admirer of Condi, who is doing all he can to meet her and penetrate her heart, soul and stretch limo. In contrast, Condoleezza Rice was judged most powerful woman in the world by Forbes magazine. She is currently Secretary of State and resides in Washington DC. She is single. COURTING CONDI will tell the life story of one of our era’s most inspiring and controversial figures through an innovative combination of interviews, archive footage, animated stills and music. As Devin travels the country from Birmingham to Palo Alto to D.C., we learn more about this great lady from those who knew her best, and watch …
Tech specs – Reviews
Title: Courting Condi
Duration: 1 hr 47 min
720p.WEB
Aspect Ratio: 1280*714
Frames: 29.97 fps
Audio: English 2.0
Size: 990.34 MB

Adrian Grenier as Self

Devin Ratray as Self

Jim Norton as Self

George W. Bush as Self
Screenshots 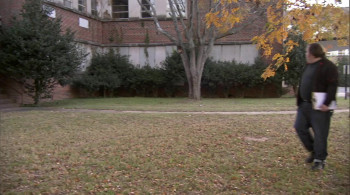 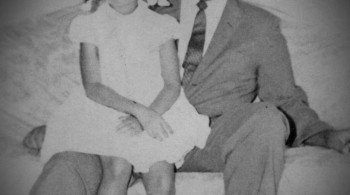