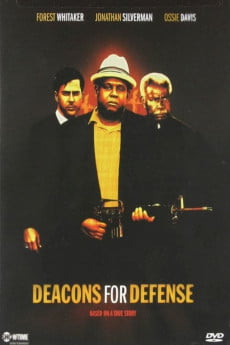 The words “Black Power” bring back memories of names like Stokely Carmichael, H. Rap Brown, and Eldridge Cleaver, but in Bogalusa, LA a group of harassed Afro-Americans had decided they’d had enough and took up arms to defend themselves and force the white power structure to listen to them. This took place during “Freedom Summer”, 1964, right after the Civil Rights Act had become law. Fact based movie stars Forest Whitaker and Ossie Davis, the former as the founder of the Deacons of Defense and Justice (DDJ) and the latter as a peaceful minister trying to prevent the unavoidable violence that will follow. The story revolves around the white-controlled factory which provides 70% of the town’s income and employees 40% of its people. Segregation is still clinging on within the factory, with blacks denied the supervisory positions and forced into separate lunchrooms, bathrooms, and drinking fountains. The Ku Klux Klan (KKK) has its strongest power in this area and, as the DDJ gets armed …
Tech specs – Reviews
Title: Deacons for Defense
Duration: 1 hr 39 min
720p.WEB
Aspect Ratio: 1280*720
Frames: 23.976 fps
Audio: English 2.0
Size: 913.73 MB 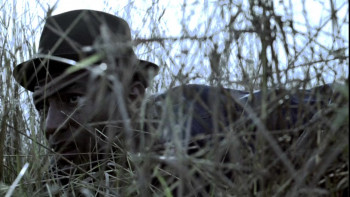 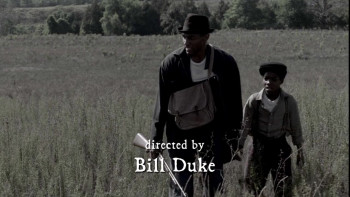 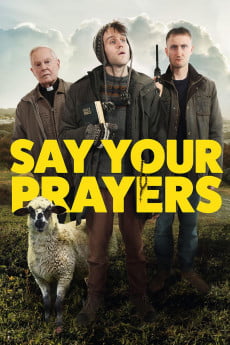 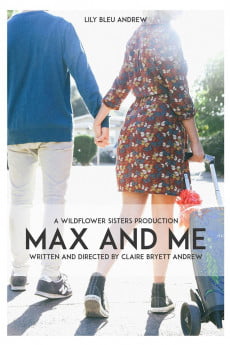 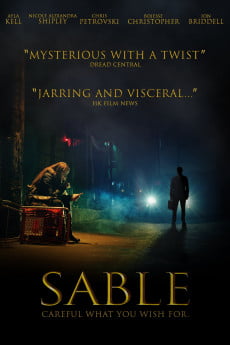 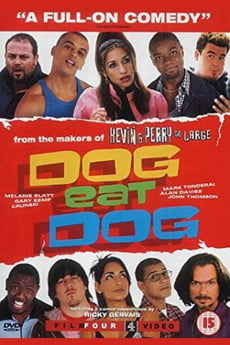 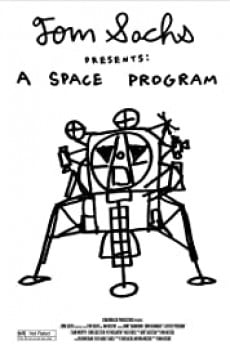 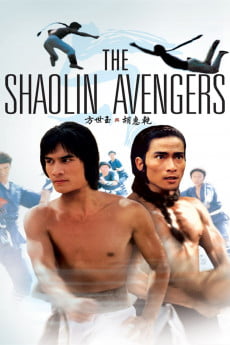 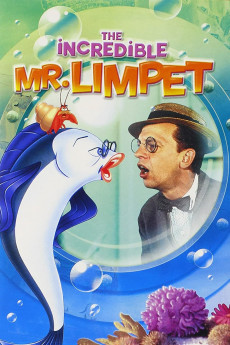 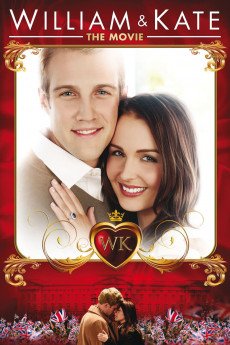