Shavian social satire. Odette is an actress who’s now the mistress of a government minister. Her household of cook, maid, and chauffeur needs a valet. On the eve of going with the minister to Deauville, she engages Désiré, a robust and talkative man, even through his most recent employer, a countess, intimates improprieties. Things go well for a short time: the wealthy talk about the servants, the servants talk about their employers. Then, Désiré has explicit dreams about Odette; his outbursts wake the maid in the next room nightly. Odette has the same dream each night, awaking the minister and his jealousy. Is there any decorous way to handle these subconscious attractions?
Tech specs – Reviews
Title: Désiré
Duration: 1 hr 38 min
720p.WEB
Aspect Ratio: 968*720
Frames: 23.976 fps
Audio: French 2.0
Size: 900.31 MB 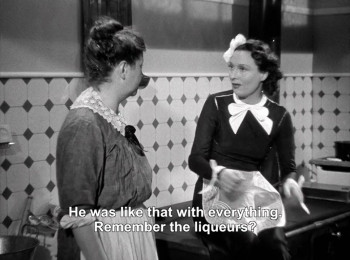 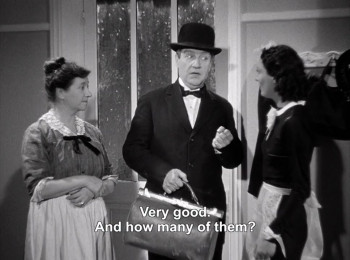