Elvis Presley as Self 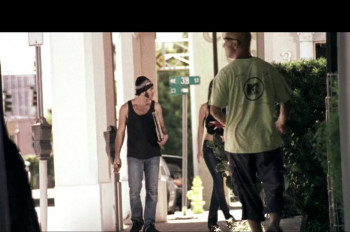 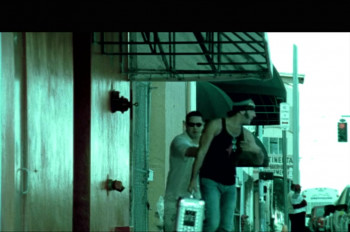 The Young Girls of Rochefort