Frackman tells the story of accidental activist Dayne Pratzky and his struggle against international gas companies. Australia will soon become the world’s biggest gas exporter as more than 30,000 ‘fracked’ wells are sunk in the state of Queensland where Dayne lives. He and his neighbours have unwittingly become the centre of a massive industrial landscape and they have no legal right to stop mining on their land. Dayne embarks on a journey that transforms him from conservative pig-shooter to sophisticated global activist as the Frackman. He meets the people drawn into a battle that is crossing the ideological divide, bringing together a peculiar alliance of farmers, activists and political conservatives. Along the way Dayne encounters love, tragedy and triumph.
Tech specs – Reviews
Title: Frackman
Duration: 1 hr 35 min
720p.WEB
Aspect Ratio: 1280*714
Frames: 23.976 fps
Audio: English 2.0
Size: 878.6 MB 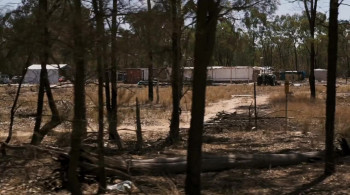 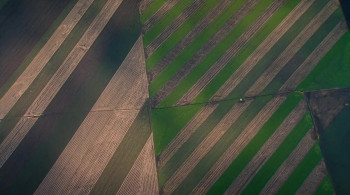