Isidro, Arturo and Desiderio are three aged and lifelong friends with very different lives: Isidro is a 60 years old man married with Amalia and a salesman unemployed from two years ago who desperately searches a new job while he usually cares their grandchildren of their son Tomás; Arturo is an eternal womanizer and famous writer of romantic novellas in creative crisis whose daughter Violeta appears after 15 years with a baby, Marcela; and Desiderio is a 70 years old man widow of his wife Amparo and retired as highway toll employee, whose son Carlos and beloved daughter-in-law Lola are forced for moving to live with him after they two lose their house. Totally unfamiliar with the 21st century language and terms used by the youth people after some failed job interviews, one day Isidro has an idea: create their own job making a kindergarten. Assisting to a motivational course, training coach Bruno accepts help them if Arturo gives him love advises since Bruno is a disaster to meet and seduce women. Closing the deal, Bruno traces the plan to get the kindergarten, but the personal problems appear faster than the expected: Isidro neglects Amalia in his obsession to have job as well as she desperates by not understanding Isidro’s need to job; Arturo doesn’t how to say Violeta that really she’s not his daughter because she was a baby when he met her mother; Desiderio meets Teresa while he searches information for the kindergarten, falling in love with her but hiding the fact that his supposed granddaughter in true is Marcela; and Lola disgusts with Carlos by his daily resentment and laziness, and the way he despises his father that she loves as if he was her own. While the financing of the kindergarten adds additional troubles with the bank, Isidro, Arturo and Desiderio not only will try to show that they aren’t useless, but rethink their priorities in life and that they want really.
Tech specs – Reviews
Title: Grandfathers
Duration: 1 hr 34 min
720p.WEB
Aspect Ratio: 1280*534
Frames: 25 fps
Audio: Spanish 2.0
Size: 867.31 MB 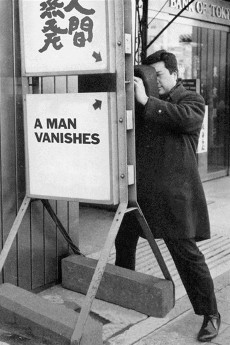 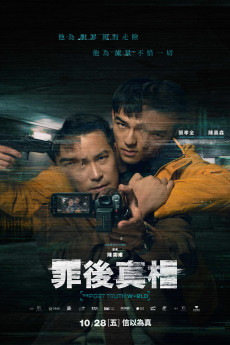 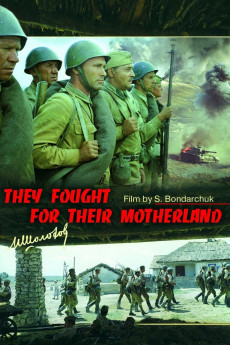 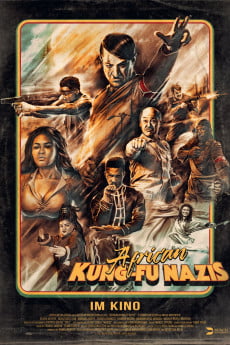 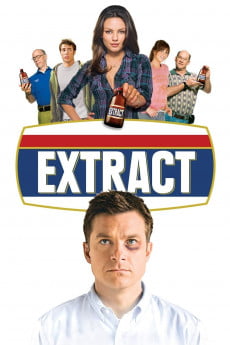 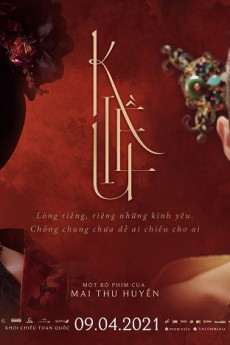 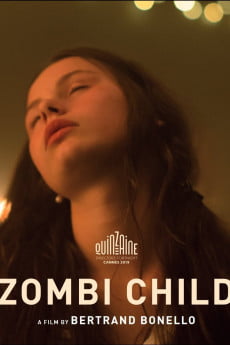