FBI Agent Jones (Mykelti Williamson) is making a documentary about unusual happenings. He follows a young filmmaker (Matthew Carey) who is shooting behind-the scenes of a Ghost Hunting reality show featuring his friends, “The Spirit and Paranormal Investigation Team” (Matt Doherty, Sunkrish Bala and Bresha Webb). They head out to their next assignment in an old, abandoned and rumored-to-be haunted orphanage, Hollows Grove. Most of their haunts for the show are created by their special effects technician Bill (Lance Henriksen). But what they thought would be a routine investigation is turning into a nightmare from which they cannot escape.
Tech specs – Reviews
Title: Hollows Grove
Duration: 1 hr 20 min
720p.WEB
Aspect Ratio: 1280*720
Frames: 24 fps
Audio: English 2.0 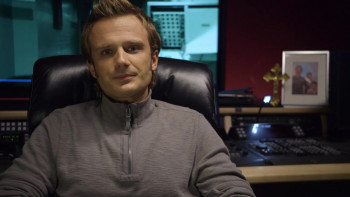 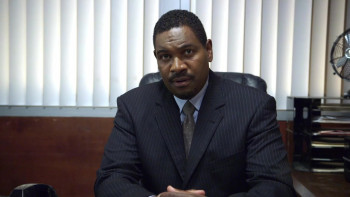