Pilot Paul Watkins is stationed in the Mediterranean area to fly patrol and to protect the air space from the expansion tendencies of an Arabian country. But then he’s withdrawn from the patrol and gets the order to lead the actor Tom Slade around on their base and explain him everything: The popular star wants to get “the feeling” for his next movie. Paul is less than thrilled with this task, although he’s impressed by Slade’s talent. During a sample flight they get right into an air combat and into the enemy’s land. Now they can show who’s more of a fighter…
Tech specs – Reviews
Title: Into the Sun
Duration: 1 hr 41 min
720p.WEB
Aspect Ratio: 1280*714
Frames: 23.976 fps
Audio: English 2.0
Size: 935.08 MB 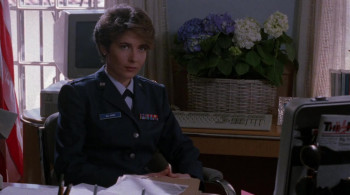 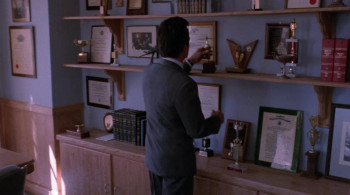