Ten years after the end of World War II; anti-terror policeman Fuse gets suspended from service after the suicide by self-detonation of a young terrorist girl during an operation, as he failed to shoot her in time. When he tries to gather some information about her, he meets her sister and befriends with her. Both get dragged into the rivalries between the administration of the police and the counter terrorism commando unit ‘Jin Roh’ (human wolves).
Tech specs – Reviews
Title: Jin-Roh: The Wolf Brigade
Duration: 1 hr 41 min
720p.BluRay
Aspect Ratio: 1280*694
Frames: 23.976 fps
Audio: English 2.0
Size: 936.16 MB 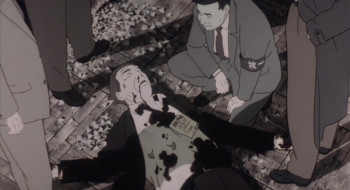 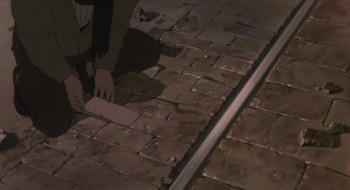