Blasting off to a newly discovered planet called Nova, which moved into our solar system, four explorers behold a fantastic adventure. The mysterious new planet has similar characteristics of Earth, except it is home to terrifying monsters like giant snakes, giant ants, mutated alligators, and most terrifying of all, King Dinosaur, a strange lizard-like being that is a fatal threat to the explorers. Can these people survive this planet and escape?
Tech specs – Reviews
Title: King Dinosaur
Duration: 1 hr 3 min
720p.WEB
Aspect Ratio: 956*720
Frames: 23.976 fps
Audio: English 2.0
Size: 580.67 MB 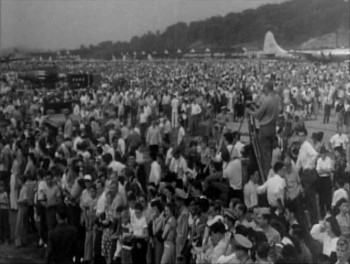 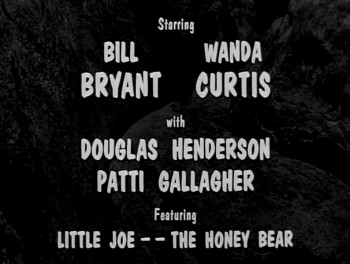