King of the Ants

The handyman Sean Crawler meets the electrician Duke Wayne while painting a house and they drink a couple of beers together and have a small talk. A couple of days later, Duke offers a job to Sean, and they meet the corrupt constructor Ray Matthews in a golf club. Ray proposes Sean to stalk the accountant from the City Hall Eric Gatley, who is investigating him, and report every movement of Eric to Ray. While chasing Eric, Sean sees his wife Susan and has a crush on her. When Ray offers US$ 13,000.00 to Sean to kill Eric, he accepts, but steals Ray’s dossier before leaving the crime scene. However Sean is double-crossed by Ray and is brutally tortured by the real estate mobster and his men in a lonely ranch, but he does not tell where the file is. Sean succeeds in escaping, but severely wounded, he goes to the mission where Susan works and four weeks later he is healed. He tries to start a new life with Susan, but when she finds the documents and the truth about him, he plots a powerful revenge against Ray and his men. —Claudio Carvalho, Rio de Janeiro, Brazil
Tech specs – Reviews
Title: King of the Ants
Duration: 1 hr 42 min
720p.BluRay
Aspect Ratio: 1280*714
Frames: 23.976 fps
Audio: English 2.0
Size: 939.93 MB 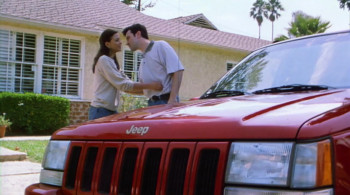 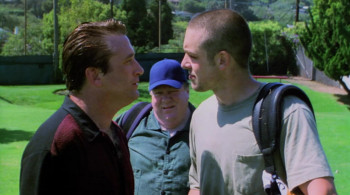