Over a five month period in 1955 four women are stabbed to death in Montmartre after dark, a prostitute and a midwife among them – women with nothing in common beyond being brunette. Justice minister Morel leans on chief Inspector Maigret to catch the murderer and Maigret sets a trap, using policewoman Marthe Jusserard as a decoy. She survives an attack, sartorial evidence leading to married mother’s boy Marcel Moncin, whom Maigret arrests. However whilst Moncin is in custody there is a further murder and Maigret looks to Moncin’s family to help solve the murders.
Tech specs – Reviews
Title: Maigret Sets a Trap
Duration: 1 hr 26 min
720p.BluRay
Aspect Ratio: 1280*714
Frames: 25 fps
Audio: English 2.0
Size: 794.4 MB 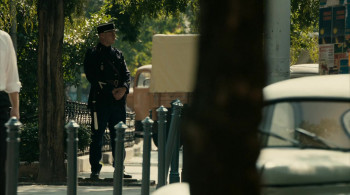 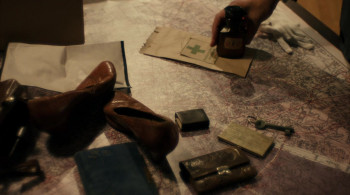