Visiting her native Japan with her American boyfriend Darren, Reiko is disappointed to see him spend most of his time filming local stereotypes. Already upset, Reiko draws the line when Darren walks into a forbidden cave, which, according to local beliefs, enshrines Shinto gods since the dawn of time. From then, Reiko and Darren start witnessing strange things happening around them, some of which they manage to catch on camera. Will they have time to understand what is upon them before it is too late?
Tech specs – Reviews
Title: Paranormal Effect
Duration: 1 hr 19 min
720p.WEB
Aspect Ratio: 1280*714
Frames: 29.97 fps
Audio: English 2.0
Size: 731.68 MB 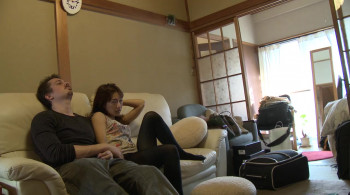 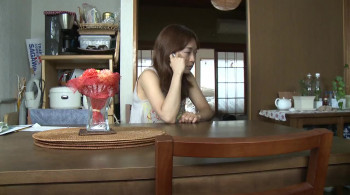