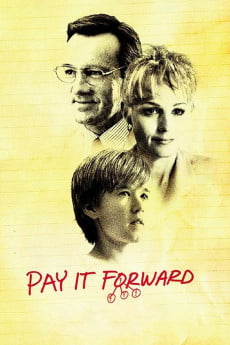 Young Trevor McKinney, troubled by his mother’s alcoholism and fears of his abusive but absent father, is caught up by an intriguing assignment from his new social studies teacher, Mr. Simonet. The assignment: think of something to change the world and put it into action. Trevor conjures the notion of paying a favor not back, but forward–repaying good deeds not with payback, but with new good deeds done to three new people. Trevor’s efforts to make good on his idea bring a revolution not only in the lives of himself, his mother and his physically and emotionally scarred teacher, but in those of an ever-widening circle of people completely unknown to him.
Tech specs – Reviews
Title: Pay It Forward
Duration: 2 hr 3 min
720p.WEB
Aspect Ratio: 1280*720
Frames: 23.976 fps
Audio: English 2.0
Size: 1.11 GB 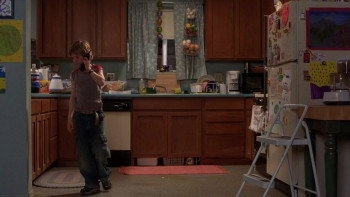 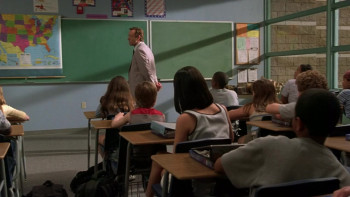 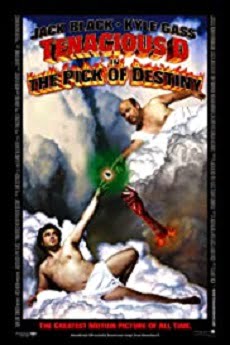 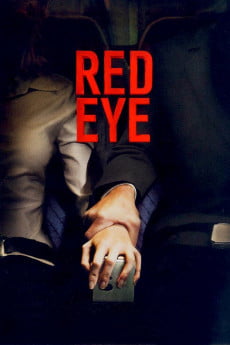 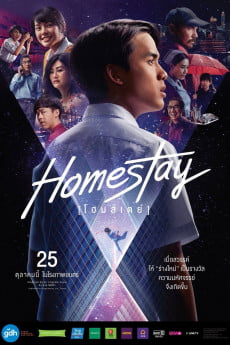 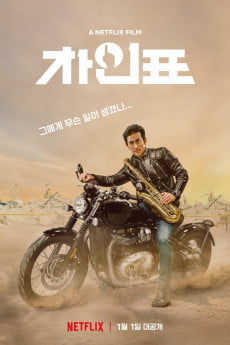 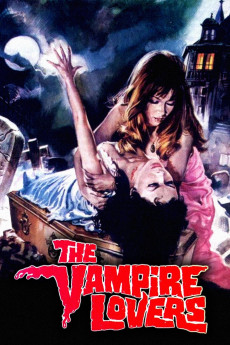 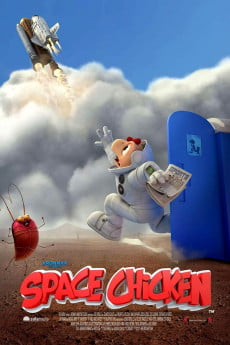 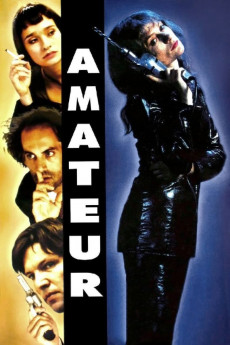 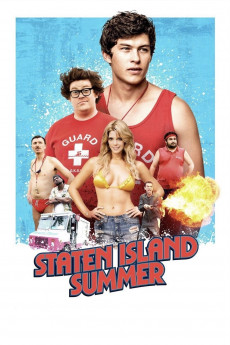