In April 2009 three young men were killed in a remote part of Yellowstone National Park. Authorities Never Found the Murderer. He Found Them. Only hours after three young men were gunned down in cold blood, Dwayne Nelson walked into a ranger station miles away and confessed to the crime. Despite his detailed confession, Dwayne Nelson was allowed to go free because of a loophole in the American Constitution. Award Winning Canadian Documentarian Julian T. Pinder (Trouble in the Peace, Land, Jesus Town) travels to Yellowstone in a cinematic and compelling chase for truth behind a crime that should have rocked the nation. How did the United States Constitution, the supreme law of the United States of America, let a guilty man go free? In his hunt for answers Pinder breaks the first rule of documentary film making by allowing himself to become a subject in the story; risking his life and others when he finds evidence that could re-open the case of the Yellowstone Murders years later. In …
Tech specs – Reviews
Title: Population Zero
Duration: 1 hr 23 min
720p.WEB
Aspect Ratio: 1280*714
Frames: 23.976 fps
Audio: English 2.0
Size: 761.26 MB 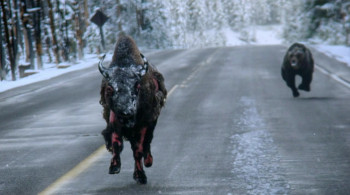 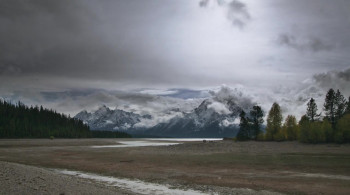