Charley Partanna is a hit-man who works for the Prizzis, one of the richest crime syndicate families in the country. Unbeknownst to Charley,the Prizzis just hired Irene Walker, a free-lance killer, to eliminate someone who double-crossed them. When Irene and Charley fall in love their jobs become complicated. Their jobs become impossible when each is given a contract that neither can go through with.
Tech specs – Reviews
Title: Prizzi’s Honor
Duration: 2 hr 9 min
720p.BluRay
Aspect Ratio: 1280*682
Frames: 23.976 fps
Audio: English 2.0
Size: 1.16 GB 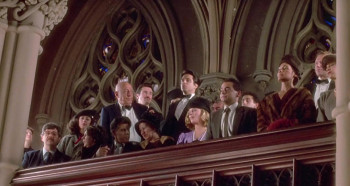 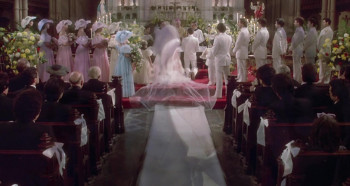