Young Jimmy is being pursued by the evil Wilhemina W. Witchiepoo. More specifically, Witchiepoo is after Jimmy’s small friend, a small solid gold diamond encrusted talking flute named Freddy. Witchiepoo knows that if she has Freddy in her possession, she will definitely be named Witch of the Year at the upcoming witch’s convention. In Witchiepoo’s pursuit of them, Jimmy and Freddy escape to Living Island, where Witchiepoo’s wicked castle is located. But Living Island is also a fantastical land of among other things talking animals, talking trees and talking winds. The mayor of Living Island is H.R. Pufnstuf, a talking dragon. Pufnstuf and his friends do whatever they need to to protect Jimmy and Freddy from Witchiepoo’s evil grip. Pufnstuf and his friends have to get Jimmy and Freddy off the island to their ultimate safety. In the end, Jimmy may have to save Pufnstuf and all the good guys, as another of Witchiepoo’s plans is to serve spit-roasted dragon at the convention.
Tech specs – Reviews
Title: Pufnstuf
Duration: 1 hr 34 min
720p.BluRay
Aspect Ratio: 1280*694
Frames: 23.976 fps
Audio: English 2.0 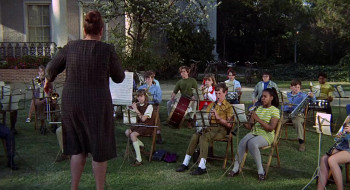 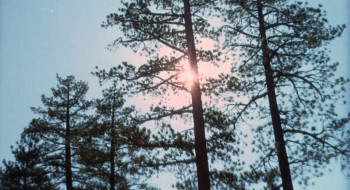