The battle of the sexes as drawing room social satire. Philippe, a middle-aged newspaper editor, has lived for six years with Paulette, a successful stage actress. He tells her friend Claudine, a realistic and enterprising reporter, that he’s thinking of proposing. Into the mix steps Carl Erickson, a charming Hollywood matinée idol in Paris briefly. He meets Paulette, sees her act (his box seat compliments of Philippe), and sets out to seduce her. The next two days bring talk, tears, separation, despair, surprises, and, perhaps, reconciliation as characters speak “exactly half the truth.” It’s a quadrille of changing partners.
Tech specs – Reviews
Title: Quadrille
Duration: 1 hr 35 min
720p.WEB
Aspect Ratio: 968*720
Frames: 23.976 fps
Audio: French 2.0
Size: 875.55 MB 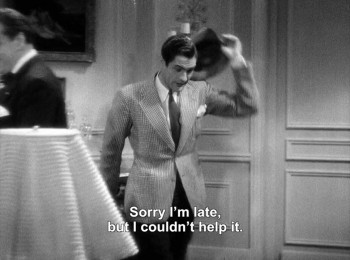 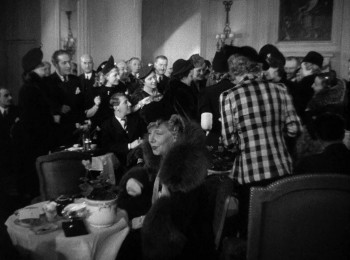