When her husband Ernesto throws himself into work and refuses to start a family, Maria begins to think he is having an affair and turns to hypnosis to help her understand her relationship. But when the therapist ends the session, she doesn’t come back as herself. Instead, Maria is convinced she is a Basque princess from the 15th century, who is engaged to a prince from that time. —Media 8 Entertainment
Tech specs – Reviews
Title: Regresa
Duration: 1 hr 39 min
720p.WEB
Aspect Ratio: 1280*714
Frames: 24 fps
Audio: Spanish 2.0
Size: 915.04 MB 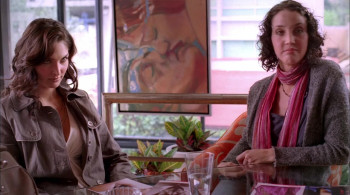 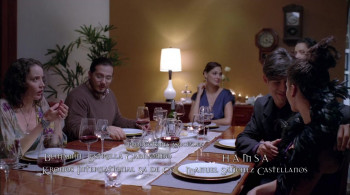