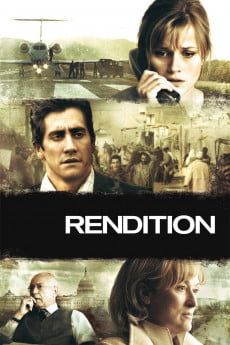 After a terrorist bombing kills an American envoy in a foreign country, an investigation leads to an Egyptian who has been living in the United States for years and who is married to an American. He is apprehended when he’s on his way home. The U.S. sends him to the country where the incident occurs for interrogation, which includes torture. An American C.I.A. operative observes the interrogation and is at odds whether to keep it going or to stop it. In the meantime, the man’s wife raises hell to find him, but the person behind this refuses to help or give her any information.
Tech specs – Reviews
Title: Rendition
Duration: 2 hr 2 min
720p.BluRay
Aspect Ratio: 1280*544
Frames: 23.976 fps
Audio: English 2.0
Size: 1.1 GB 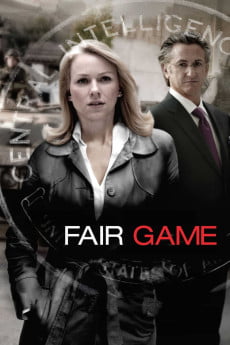 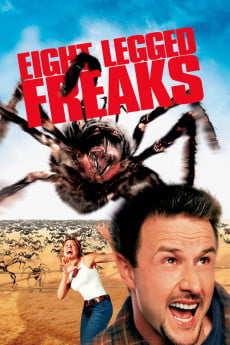 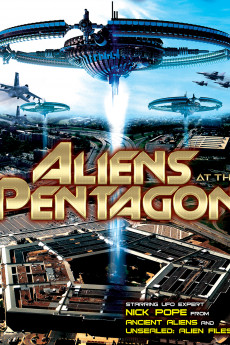 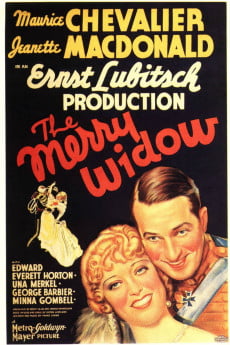 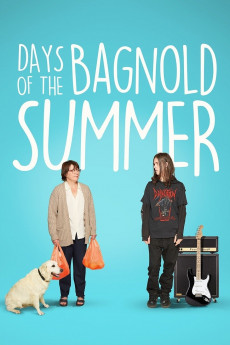 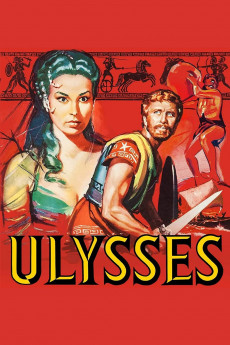 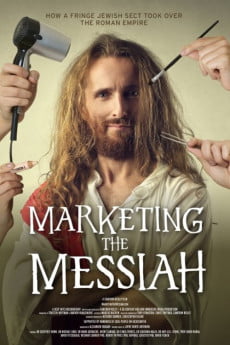 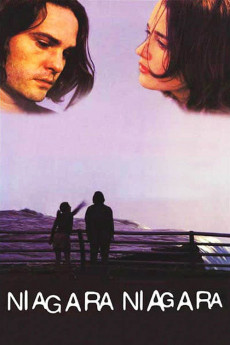