The film tells the story of an American couple attending the San Sebastian International Film Festival. The charm of that small city in the North of Spain and the charm of the world of cinema soon seduce the couple. She has a slip with a brilliant French film director, while he falls in love with a young Spanish resident in the city.
Tech specs – Reviews
Title: Rifkin’s Festival
Duration: 1 hr 32 min
720p.WEB
Aspect Ratio: 1280*634
Frames: 23.976 fps
Audio: English 2.0
Size: 846.39 MB 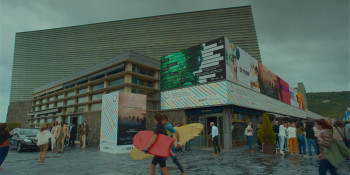 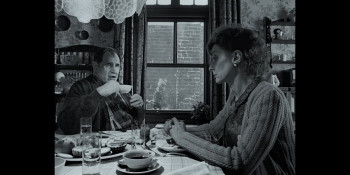