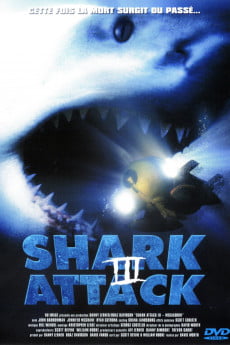 Twenty-four million years ago, the gigantic Megalodon, a 20-tonne killing machine with a 10-foot gaping bite, ruled the prehistoric oceans; but, thankfully, it became extinct. However, when the marine biologist, Cat Stone, discovers a massive shark tooth off the Mexican coast, her worst fears surface–the most menacing creature to ever rule the waters is still alive and mercilessly feeding on anything that crosses its path. Now, as the massive beast terrorises the workers during the maintenance on an underwater cable, they must hunt the fierce oceanic killer and destroy it, before there is no one left to stop it. Is there an escape from the jaws of terror?
Tech specs – Reviews
Title: Shark Attack 3: Megalodon
Duration: 1 hr 34 min
720p.WEB
Aspect Ratio: 1280*714
Frames: 24 fps
Audio: English 2.0
Size: 867.52 MB 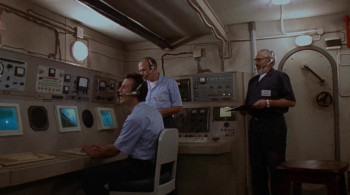 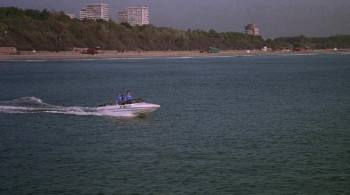 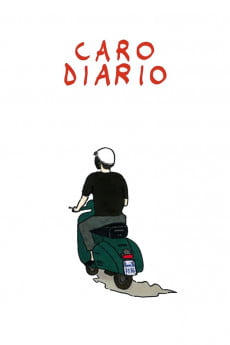 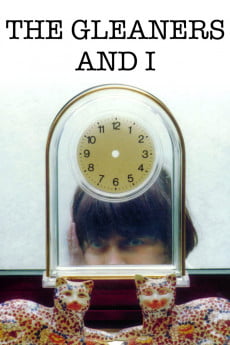 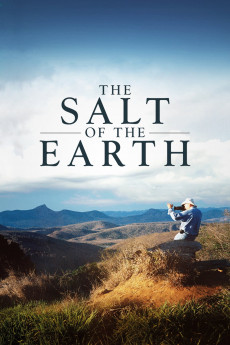 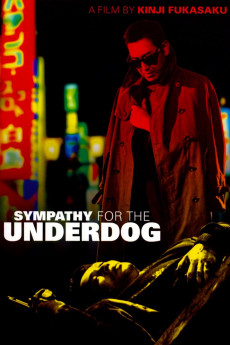 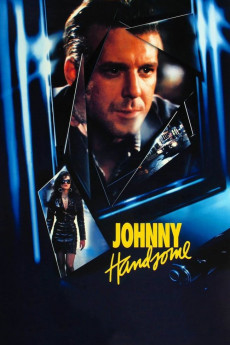 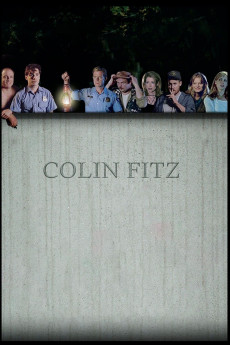 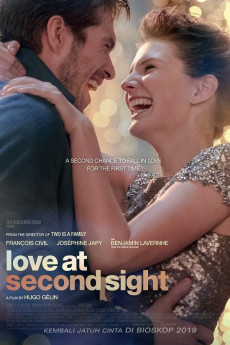 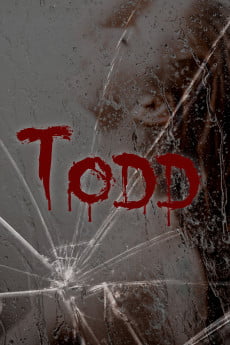