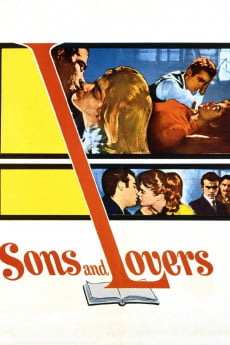 It’s the early twentieth century. The Morel family lives in the coal mining community of Bestwood, England, just outside of Nottingham. There is little connection now between husband and wife, Walter and Gertrude, due to their differences, while each quietly or not so quietly is able to manipulate emotionally their now adult sons. While eldest son William has escaped the clutches of his parents by moving to London, each of the two remaining sons have ended up having a natural alliance or connection to one parent. Arthur, like brusque Walter, works in the mines, something that Walter believes is their duty and legacy. Artistically inclined Paul, who is self-taught in his art, instead has a lower paying office job, in Gertrude’s mind it a longer path but to greater financial gain, Paul who is never to work in the mines. Paul, arguably, would live as a painter if he was able. Paul’s relationship with two women is shown in light of the influence Gertrude has had in his life, he who has …
Tech specs – Reviews
Title: Sons and Lovers
Duration: 1 hr 42 min
720p.WEB
Aspect Ratio: 1280*538
Frames: 23.976 fps
Audio: English 2.0
Size: 944.27 MB 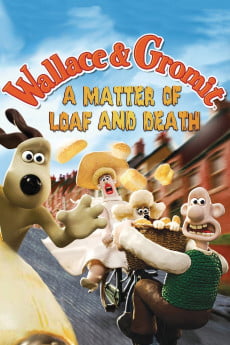 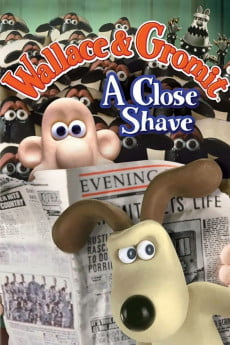 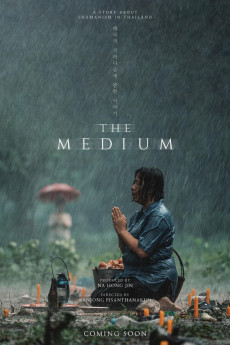 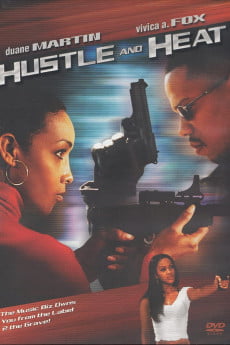 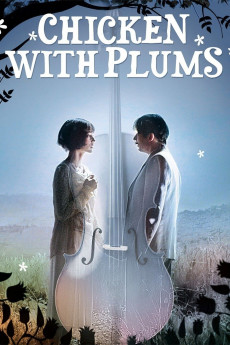 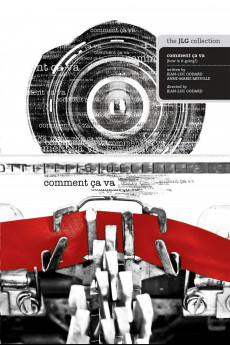 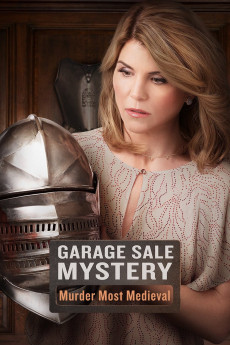 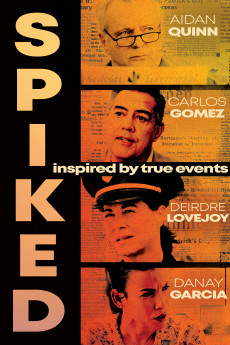