The Accountant of Auschwitz

Oskar Gröning was one of the last surviving members of the SS to be implicated in Nazi crimes against humanity. Becoming known as the “Accountant of Auschwitz,” he was charged with the murder of 300,000 Jews after coming to wider attention for his appearance on the BBC documentary series Auschwitz: Inside the Nazi State (2005). When he took the stand in 2015, at the age of 94, his trial made headlines worldwide. The debate around his prosecution is at the center of this historic yet contemporary look at justice. As survivors travel to Germany to testify, the heinous acts of the Holocaust remain vivid and traumatic. For some, there is no room for debate: Gröning was witness and therefore complicit, regardless of his duty to follow orders. Others look at a frail man in the last years of his life and see no reason to pursue charges. Bringing war criminals to justice, with no statute of limitations, asks fundamental moral questions with few simple answers. From Nuremberg to the new …
Tech specs – Reviews
Title: The Accountant of Auschwitz
Duration: 1 hr 18 min
720p.WEB
Aspect Ratio: 1280*714
Frames: 23.976 fps
Audio: English 2.0
Size: 719.27 MB 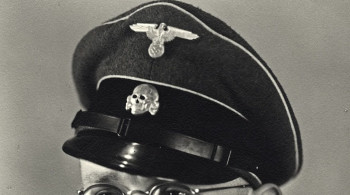 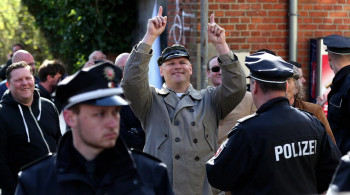