Eight drug addicts are waiting for their connection in a New York apartment belonging to Leach. Jim Dunn, a budding filmmaker, has agreed to pay for the fix if the addicts will allow him to film the connection scene. After the men get their shots, they talk Dunn into trying heroin in order to understand the subject “first hand.” He becomes ill and while sleeping, Leach takes an overdose that puts him into a coma. Dunn recovers, with the aid of the connection, and writes off the film as a failure.
Tech specs – Reviews
Title: The Connection
Duration: 1 hr 42 min
720p.BluRay
Aspect Ratio: 960*720
Frames: 23.976 fps
Audio: English 2.0
Size: 946.32 MB 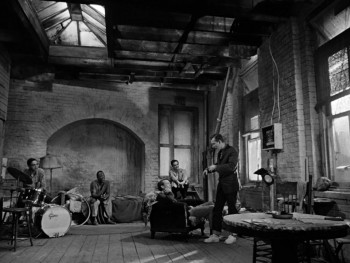 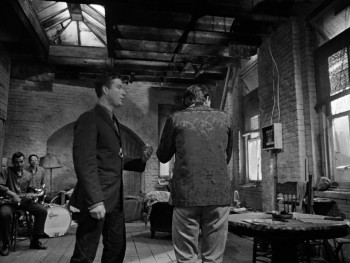