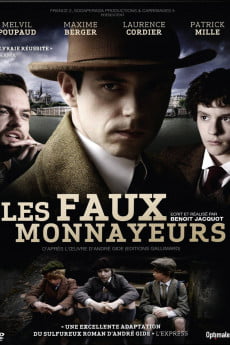 High-school student Bernard discovers that he’s the fruit of a one-night stand by his mother. He despises the man who raised him, who is not his real father, and runs away from home, taking refuge with a friend, Olivier. Olivier is a shy boy, lacking affection, which he tries to find with his Uncle Edouard. The attraction between the two is mutual although neither manages to express his feelings. Through a combination of circumstances, Bernard is hired by Edouard as his secretary, and they both leave for a stay in the mountains. In a jealous pique, Olivier lets himself be seduced by the Comte de Passavant, a rich and trendy writer who is also cynical and manipulative. The count has a pernicious influence on the boy, who turns brutal and odious. Realizing this, he sinks into depression, not knowing how to find his way out.
Tech specs – Reviews
Title: The Counterfeiters
Duration: 2 hr 0 min
720p.WEB
Aspect Ratio: 1280*714
Frames: 29.97 fps
Audio: French 2.0
Size: 1.09 GB 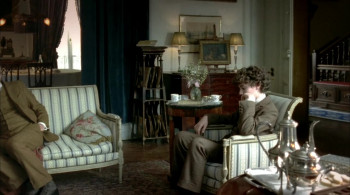 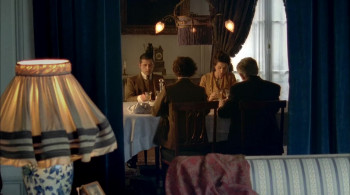 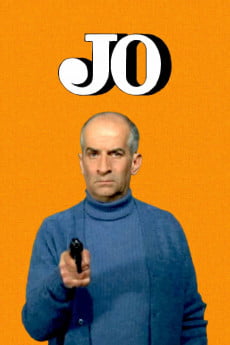 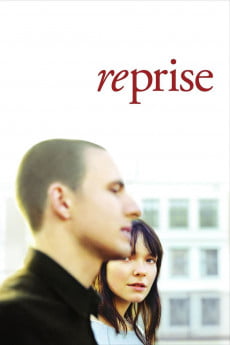 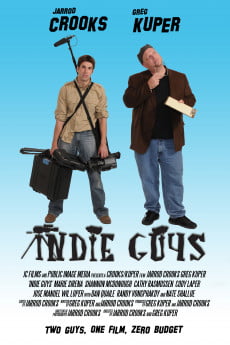 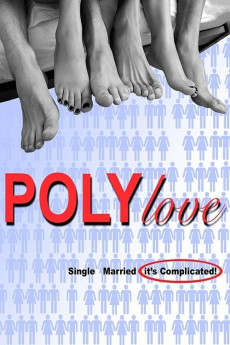 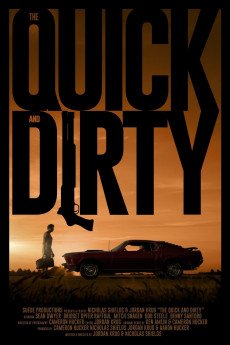 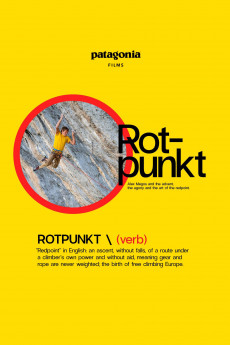 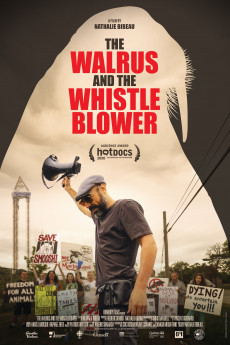 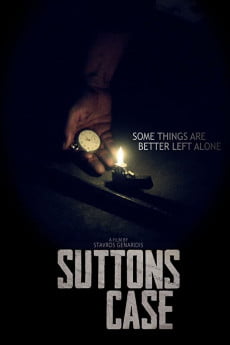