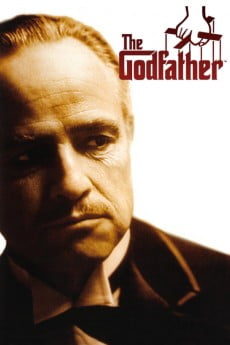 The Godfather “Don” Vito Corleone is the head of the Corleone mafia family in New York. He is at the event of his daughter’s wedding. Michael, Vito’s youngest son and a decorated WW II Marine is also present at the wedding. Michael seems to be uninterested in being a part of the family business. Vito is a powerful man, and is kind to all those who give him respect but is ruthless against those who do not. But when a powerful and treacherous rival wants to sell drugs and needs the Don’s influence for the same, Vito refuses to do it. What follows is a clash between Vito’s fading old values and the new ways which may cause Michael to do the thing he was most reluctant in doing and wage a mob war against all the other mafia families which could tear the Corleone family apart.
Tech specs – Reviews
Title: The Godfather
Duration: 2 hr 55 min
720p.BluRay
Aspect Ratio: 1280*720
Frames: 23.976 fps
Audio: English 2.0
Size: 1.20 GB 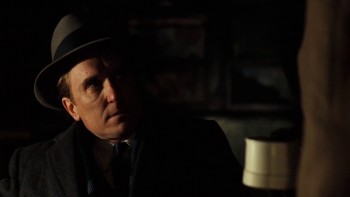 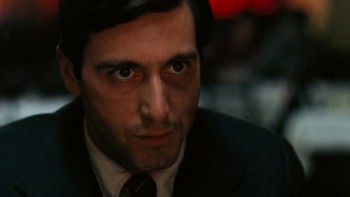 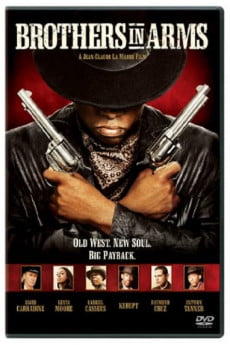 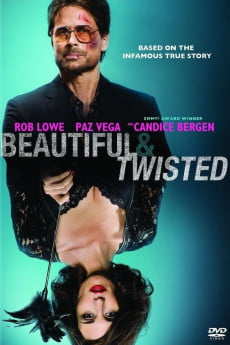 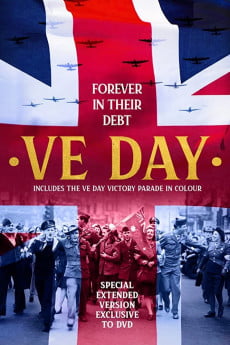 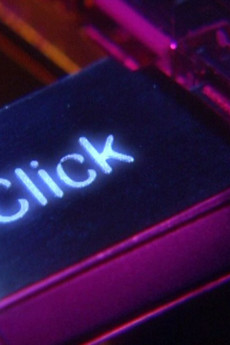 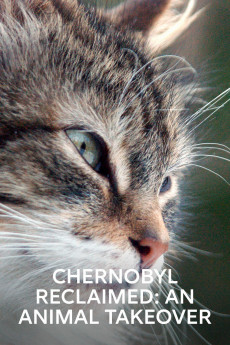 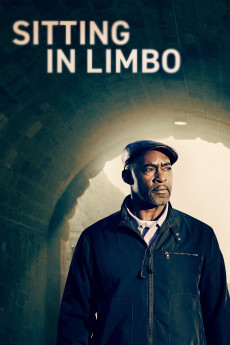 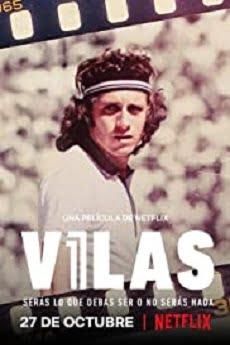 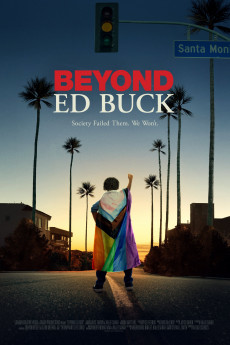