Noel Holcroft is a foreign-born American citizen working in New York City as an architect. In Geneva, he meets with a respected Swiss banker who tells him he has been designated to be executor of a huge four and a half billion dollar trust fund designed to make reparations for the war crimes of the Nazis. Holcroft’s father, who committed suicide in 1945, was a key Hitler financial advisor, who became conscience-stricken about German war atrocities, turned against the Führer, and covertly diverted Nazi funds to a secret Swiss account. Under the terms of the covenant, Holcroft must locate the sons of his father’s two associates so they can jointly activate their fathers’ account. They battle the sinister forces seem to be trying to prevent them from signing the document, as it is believed that it will be used to establish a Fourth Reich.
Tech specs – Reviews
Title: The Holcroft Covenant
Duration: 1 hr 52 min
720p.BluRay
Aspect Ratio: 1280*682
Frames: 23.976 fps
Audio: English 2.0
Size: 1.01 GB 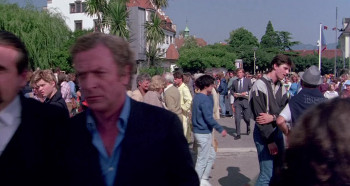 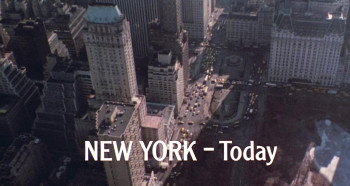