The Luck of the Irish

Steven Fitzgerald, a newpaper reporter from New York, meets a leprechaun and a beautiful young woman while traveling in Ireland. When he returns to his fiance and her wealthy father’s political campaign in New York, he finds that the leprechaun and the young woman are now in New York as well. Steven is torn between the wealth he might enjoy in New York or returning to his roots in Ireland.
Tech specs – Reviews
Title: The Luck of the Irish
Duration: 1 hr 39 min
720p.WEB
Aspect Ratio: 956*720
Frames: 23.976 fps
Audio: English 2.0
Size: 910.67 MB 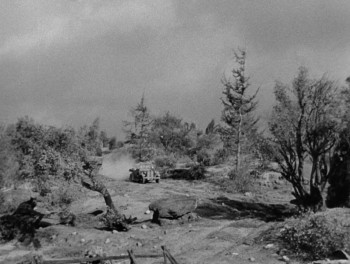 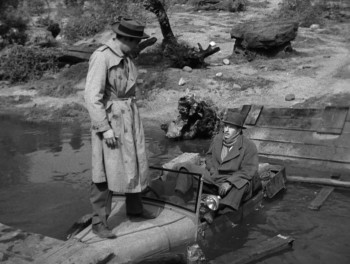