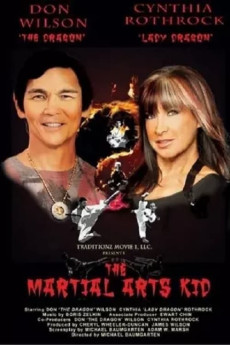 Robbie Oakes is a delinquent who has acted out after his mother’s death. Tired of his antics, his grandmother sends him to Cocoa Beach, Florida to live with his Aunt Cindy and Uncle Glen. On his first night, he meets Rina at a local convenience store but is bullied by her boyfriend Bo. After school the next day he meets Cindy at her beach-side restaurant, where another bully confronts them. Cindy reveals her martial-arts skills and Robbie, deciding to turn his life around, turns to Glen to teach him martial arts to learn to defend himself and start that change. As his attitude truly changes, he still must contend with Bo, especially after Rina decides to date Robbie. Things come to a head when Bo’s martial-arts teacher Kaine is revealed to be an old friend of Glen’s, but their difference in what martial arts is about makes them enemies. When Bo bullies Rina, Robbie has had enough and decides to do something once and for all.
Tech specs – Reviews
Title: The Martial Arts Kid
Duration: 1 hr 43 min
720p.WEB
Aspect Ratio: 1280*720
Frames: 23.976 fps
Audio: English 2.0
Size: 950.43 MB 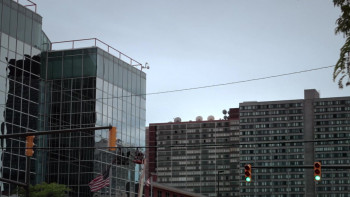 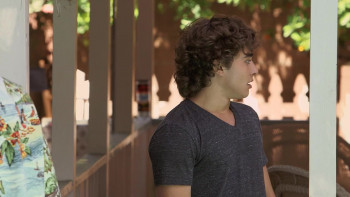 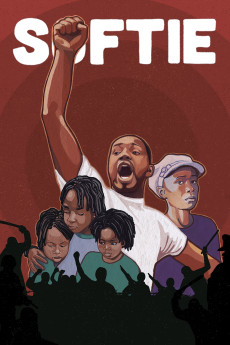 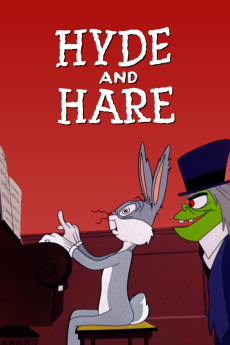 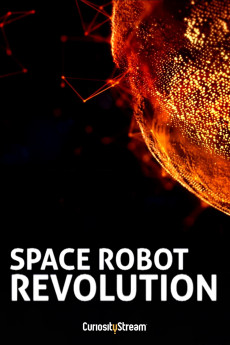 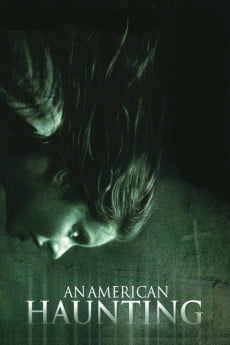 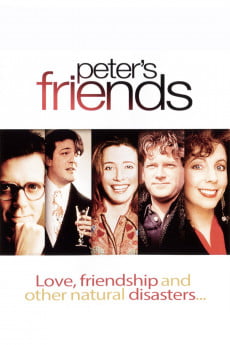 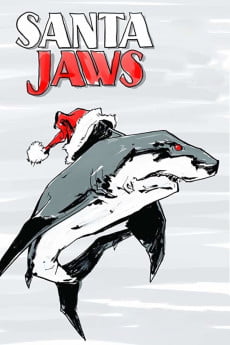 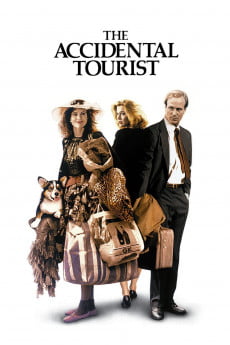 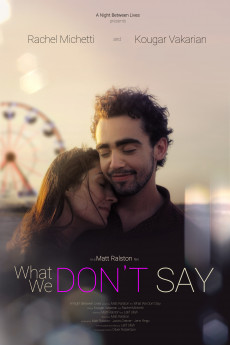