The Russians steal a nuclear device and are stating that unless the Israelis pull out from the West bank, they will detonate it, which they have planted in an oil field and if it should go off; 50% of the World’s oil will be contaminated. And the Israelis are unwilling to cooperate and the Americans knowing that they can’t allow this are making preparations to force the Israelis off the West bank. The President then calls the Director of the CIA to do something about this. The Director assigns the agent who works outside the official channels codenamed the Soldier. He starts by trying to see if the Russians are indeed behind it but the Russians have him marked for termination. When he tries to contact the Director, the Russians placed a bomb in his office that leaves the soldier with no one but his team and the Israelis to help him.
Tech specs – Reviews
Title: The Soldier
Duration: 1 hr 28 min
720p.BluRay
Aspect Ratio: 1280*688
Frames: 23.976 fps
Audio: English 2.0

George Strait as Self 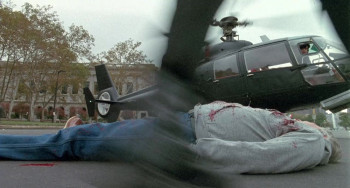 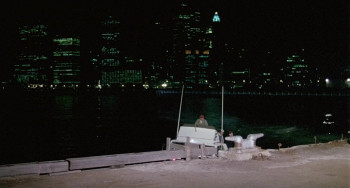