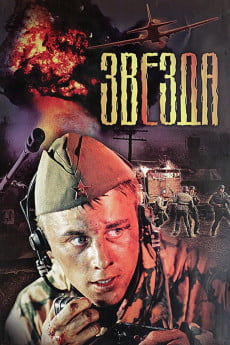 The film is based on the eponymous book by Emmanuil Kazakevich. In the summer of 1944 the Nazi Armies prepare a massive Tank Division named ‘Viking” for the offensive on occupied Russian land. The Russian Army’s special group of seven snipers named “Zvezda” is sent for a reconnaissance operation behind the enemy lines in the back of the Nazi Tank Division. Two previous Russian groups never came back. The seven Russians know that they are going to an almost certain Death for the sake of Victory.
Tech specs – Reviews
Title: The Star
Duration: 1 hr 37 min
720p.BluRay
Aspect Ratio: 1204*720
Frames: 23.976 fps
Audio: Russian 2.0
Size: 892.75 MB 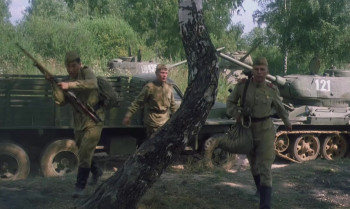 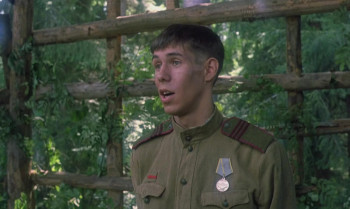 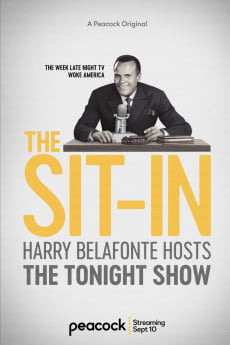 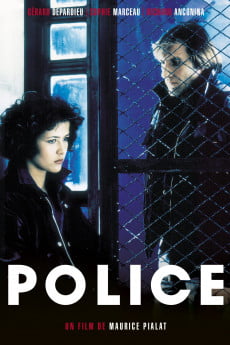 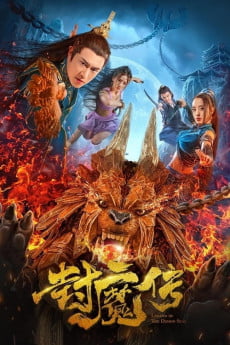 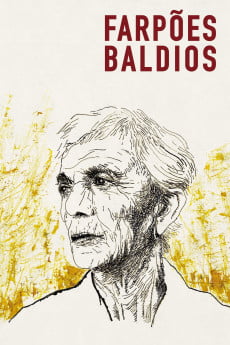 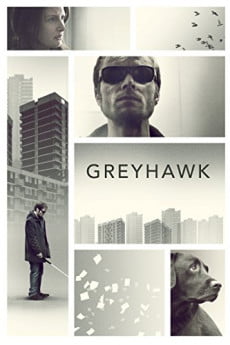 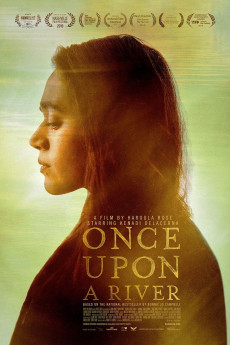