Toronto, 1899. Aspiring young politician Mackenzie King dreams of becoming the Prime Minister of Canada. But he hesitates in love between a British soldier and a French-Canadian nurse, King furtively indulges a fetishistic obsession that may well be his downfall. In his quest for power, King must gratify the expectations of his imperious Mother, the hawkish fantasies of a war-mongering Governor-General and the utopian idealism of a Québécois mystic before facing the final test of leadership. Culminating in an epic battle between good and evil, King learns that disappointment may be the only way to survive the 20th century.
Tech specs – Reviews
Title: The Twentieth Century
Duration: 1 hr 30 min
720p.BluRay
Aspect Ratio: 968*720
Frames: 24 fps
Audio: English 2.0
Size: 831.77 MB 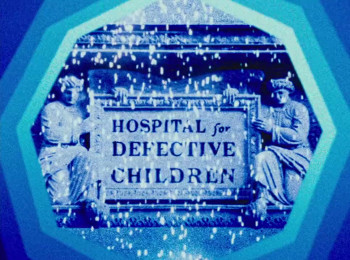 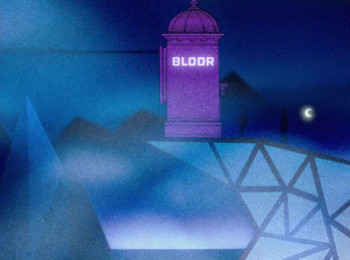