Needing to reconnect as wife and husband, Tracy and Nick decide to set aside work to go on their long delayed honeymoon, although they realize that the honeymoon is only a stopgap measure for the bigger problem of not being able to spend time together in their day-to-day lives. With the honeymoon, they, unlike their regular selves, decide to let fate choose where to go as their jumping off point for the first night after which they will proverbially “wing it”, the only stipulation being no place that would be associated with work or be tempted to work as the biggest problem in not being to spend time together at home. That jumping off point ends up being the city of Rhodes in Greece, they planning on making a stop in Spain on their way home on Nick’s family’s want for them to drop the veil off with his unattached sister Monica to give her a little nudge in the matrimony department. But even that plan of Rhodes as the jumping off point doesn’t come to pass in ending up further down the coast in Lindos out of circumstance, staying at a newly renovated old inn run by brother and sister Xander and Tessa, it struggling in Tracy and Nick in addition to their only other two concurrent British guests, Lady Dalton and her young adult grandson Colin Dalton, the most they’ve ever had at one time. Before it makes its way to Spain, someone seems to want to borrow the veil to work its magic locally. Work does seem to call on this trip for both Tracy and Nick, the latter who comes to a local in need. But Tracy thinks someone else locally is in need, namely Leo, a young proverbial street urchin whose story she and Nick will eventually learn, it being a one of his own passion battling against adult authority in looking out for his future.
Tech specs – Reviews
Title: The Wedding Veil Journey
Duration: 1 hr 24 min
720p.WEB
Aspect Ratio: 1280*720
Frames: 23.976 fps
Audio: English 2.0
Size: 772.61 MB 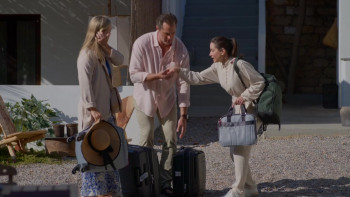 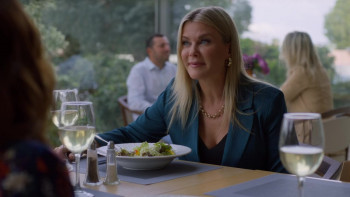 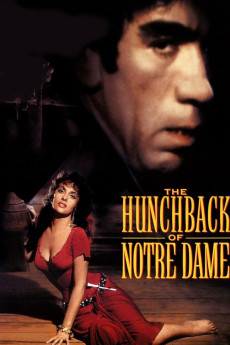 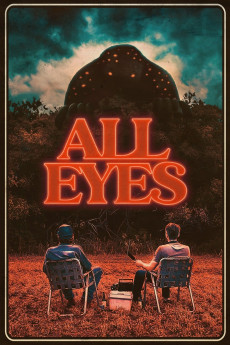 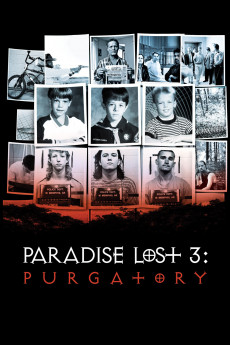 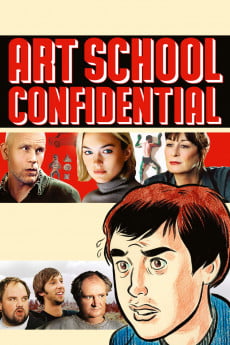 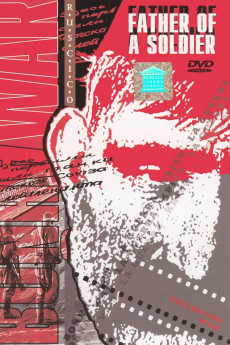 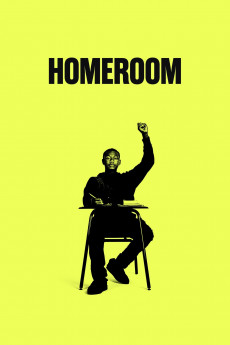 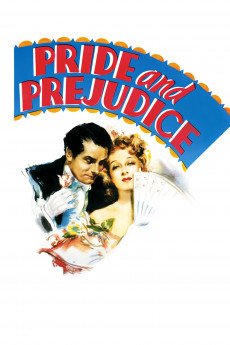 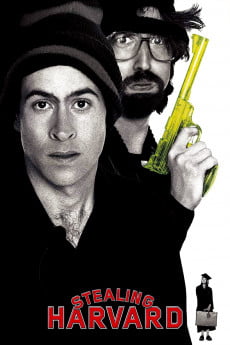