Trail of the Falcon 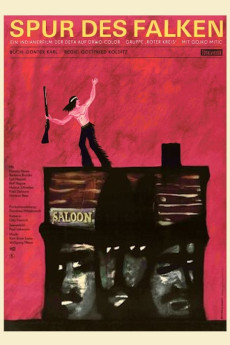 In the latter half of the 19th century, gold is discovered in the Black Hills, an area which has already been allocated to the Dakota Indians as a winter reservation in a treaty. Nevertheless, gold diggers, profiteers and adventurers flock to the region. Among them is the hard-hearted land speculator Bludgeon, who tries to expel the Indians using brutal methods like slaughtering entire herds of buffalo. The Dakotas take their revenge by attacking a Union Pacific train. While Chief Farsighted Falcon and his men are out hunting, Bludgeon and his gang massacre the Indian village. The Dakota warriors retaliate and soon the gold diggers’ town becomes the scene of a giant battle. Only the advancing cavalry manage to head off certain defeat for the Whites. Farsighted Falcon conquers Bludgeon in single combat, however. Gathering up the remaining members of his tribe, he leads them to safety elsewhere.
Tech specs – Reviews
Title: Trail of the Falcon
Duration: 1 hr 49 min
720p.BluRay
Aspect Ratio: 1280*544
Frames: 25 fps
Audio: German 2.0
Size: 1000.87 MB 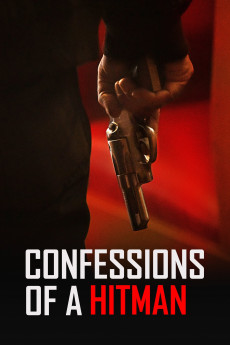 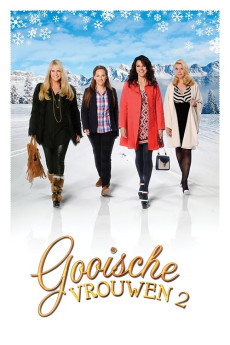 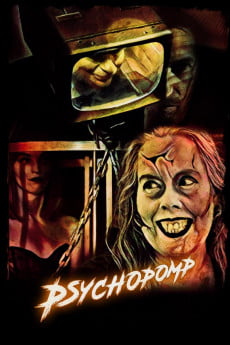 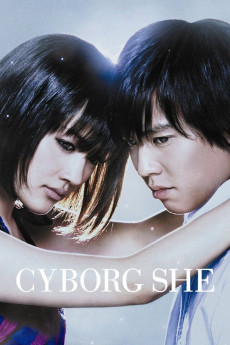 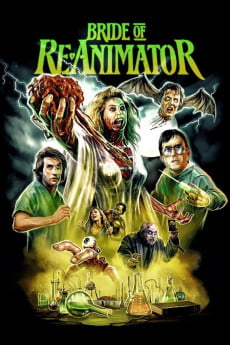 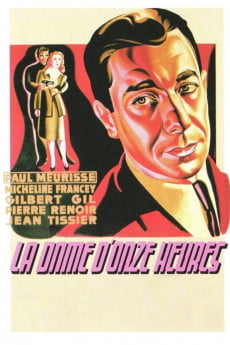 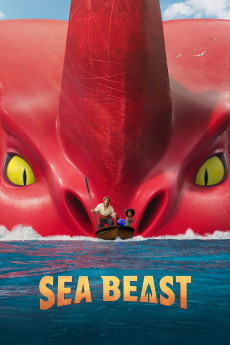 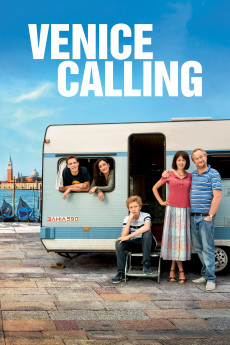