Inspired in the old-style isometric arcade racing games, OverShoot Battle Race brings back the fight for the first place in an insane journey through one unknown solar system and facing the most amazing racers in the galaxy.

Race, shoot, explosions, and much funInspired by the old-style isometric arcade racing games, OverShoot Battle Race is an extremely fun racing game that brings back the emotion to play a battle racing game alone or with his friends.Travel around the galaxy to be the winnerTraveling on another solar system, you will fight for the first place in an insane journey through 9 planets facing the most amazing racers in the galaxy.Improve your VehicleGet new cars, improve your machine, and buy a lot of weapons.Feel the FunOverShoot will make bring back the lost feeling, that was playing with friends and family when you have been seated on the couch fighting in the first place and scream angry when someone explodes your car.Local with Split Screen and Online MultiPlayerPlay alone or with his friends and family and have amazing moments with real fun and challenge, but be careful, may you lose your friends.Join our discord group and participate with feedback and ideas 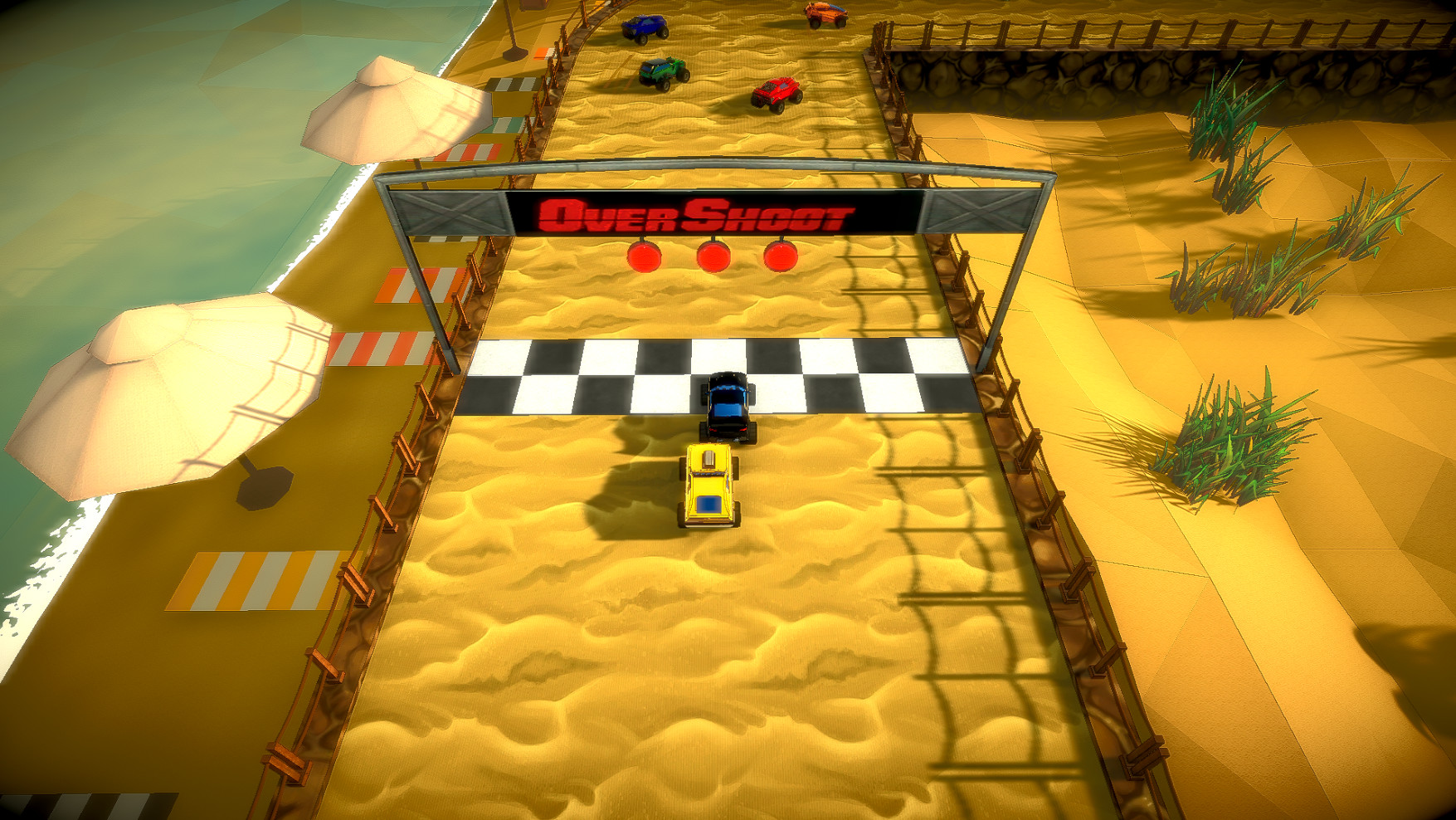 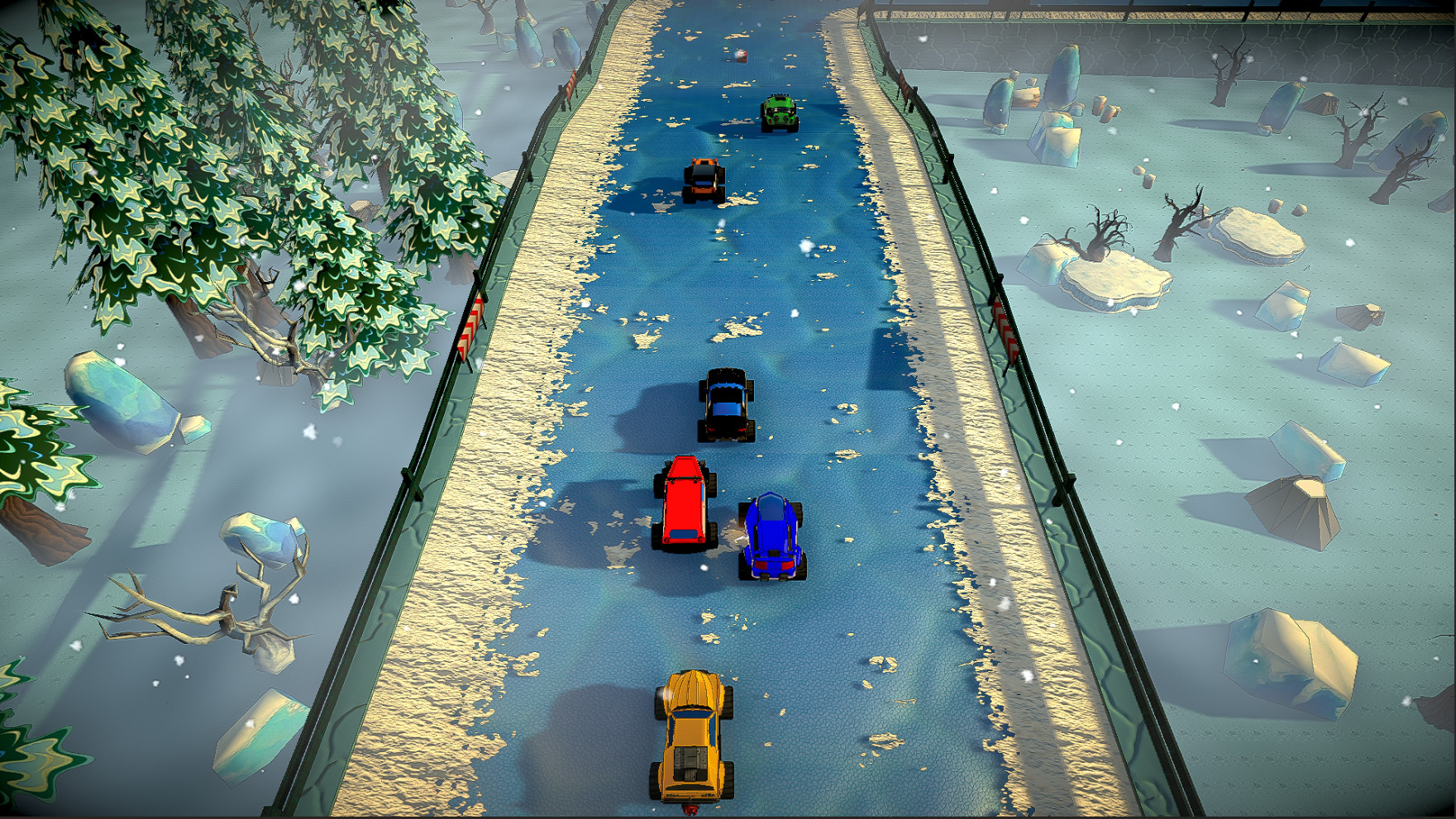