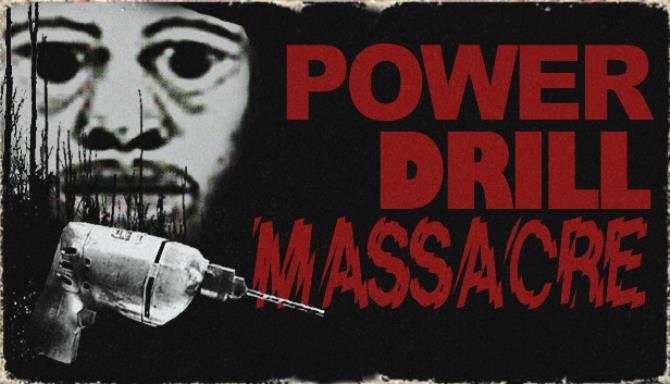 Injured after a car crash, Megan flees through the woods into an abandoned building, looking for help. The door jams and she’s locked inside, forced to search through the dark corridors. She hears the echo of a power drill in the distance and realizes she’s not alone. Power Drill Massacre is inspired by vhs slasher films and PS1 survival horror games. Key Fetures:New areasNew endingsImproved controlsFixed, 3rd and 1st person camerasJeff’s campaignPuzzles and Inventory (the gameplay will focus on traditional survival horror style puzzles, rather than scavenger hunting for…

Release Date: To be announced 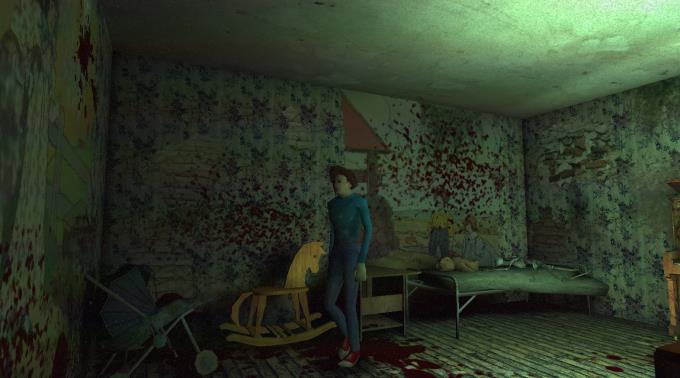 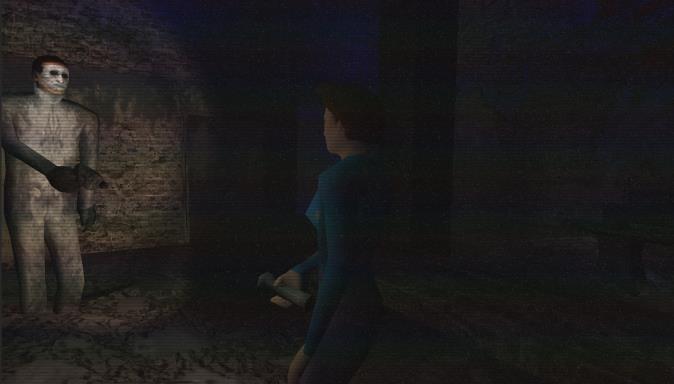 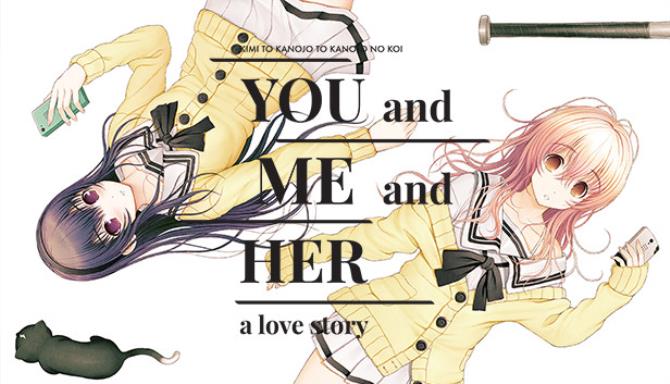 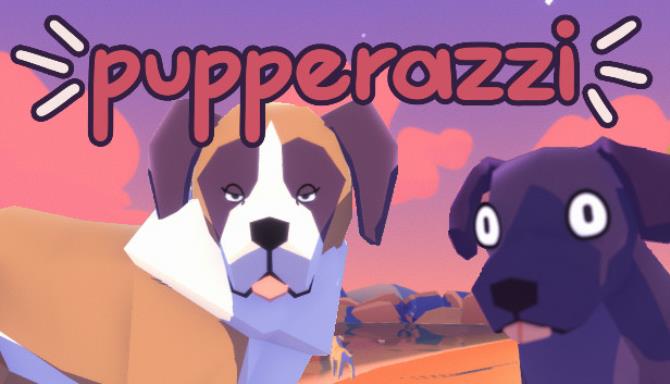 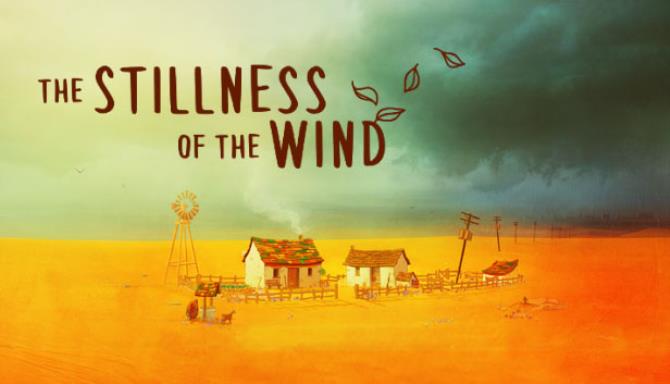 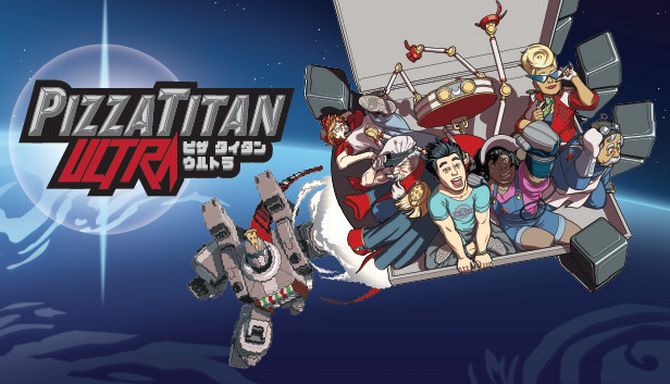 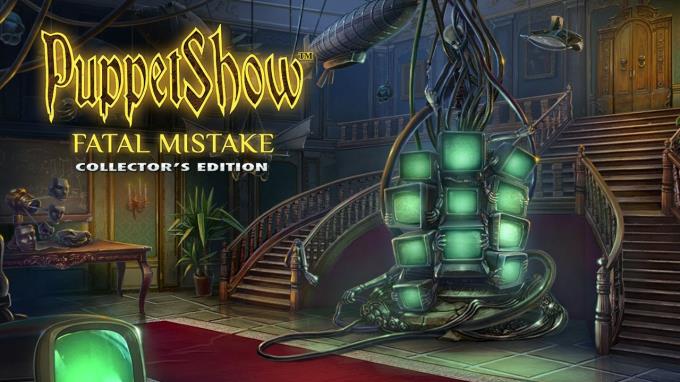 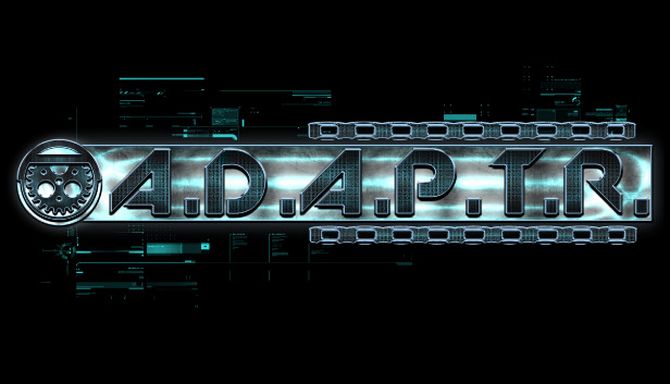 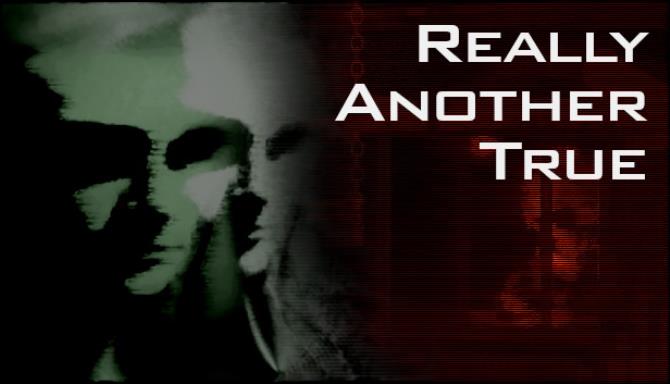 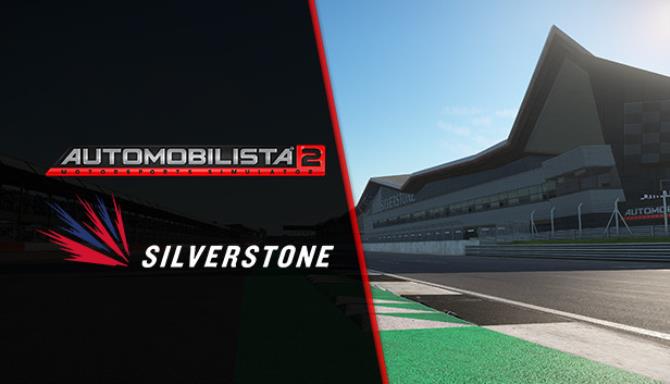 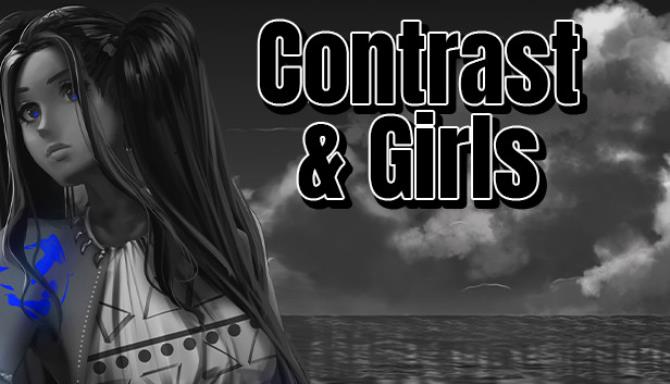 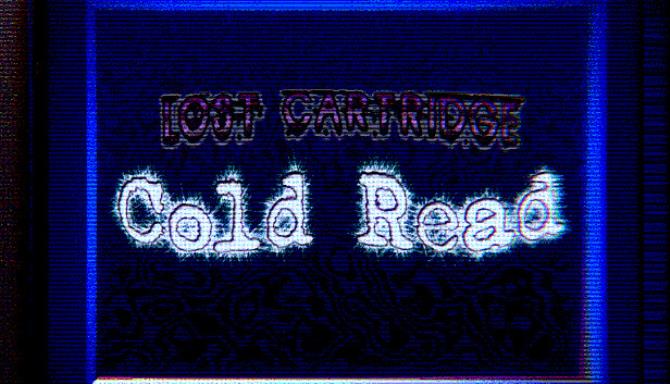