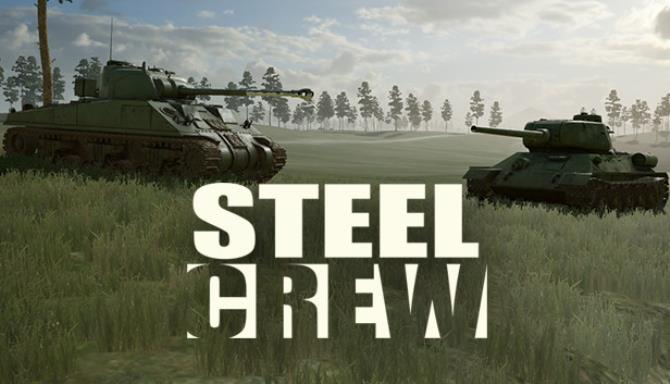 Steel Crew – Join a Tank as a Driver, Gunner or Commander and team up with and against other Tanks in Tank Vs Tank combat where tactics and communication is key

Welcome to Steel Crew! Steel Crew is a game that is all about Tank vs Tank combat where you can join the crew of a tank together with up to two of your friends. Team up and join in on the 4 on 4 Tank battle! Built for VR Steel Crew is built from the ground up with VR as its focus. It does still support other inputs than motion controllers. Gamepad and mouse and keyboard are supported in both VR and on traditional screens. Detailed interiors All tanks come with fully detailed interiors in an attempt to reproduce them as accurately as possible. Driver The driver… 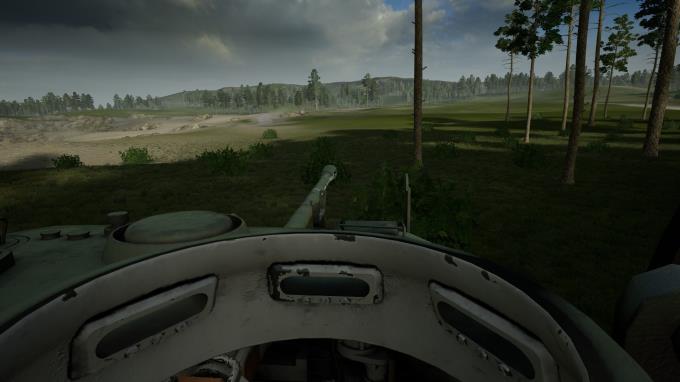 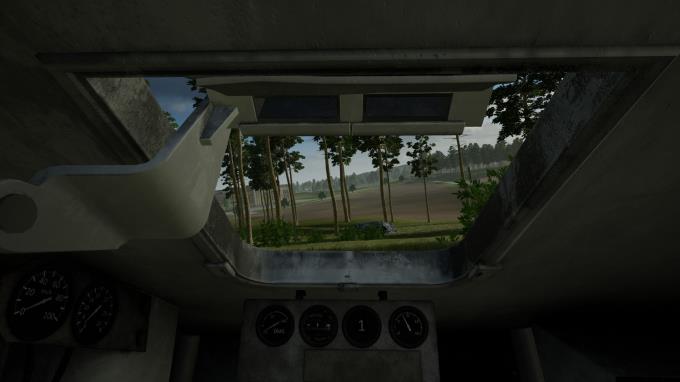 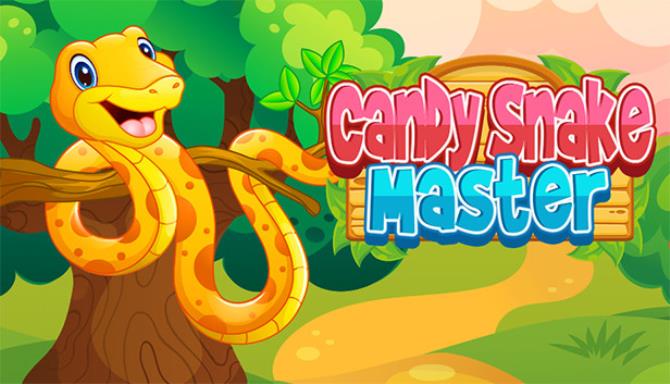 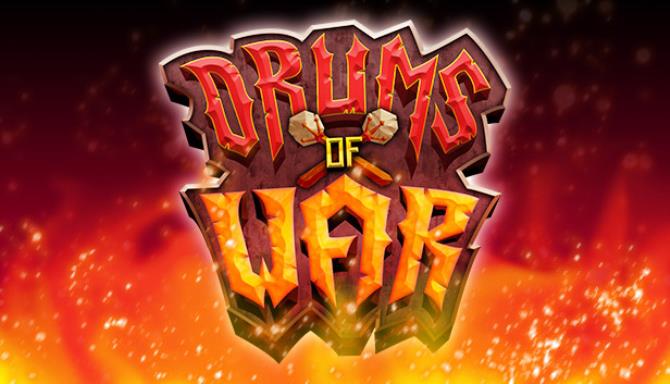 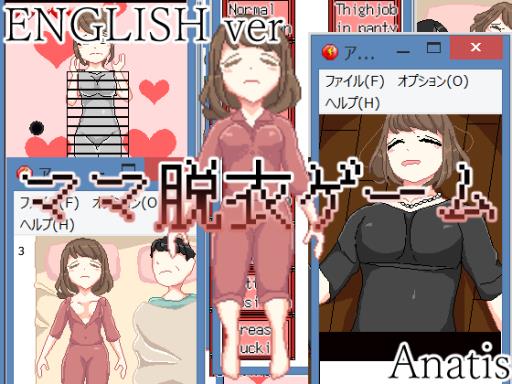 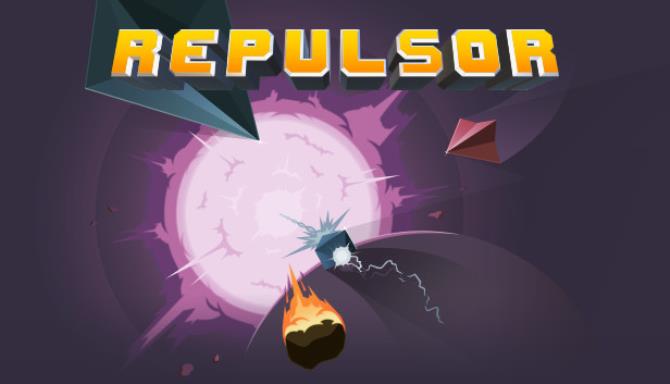 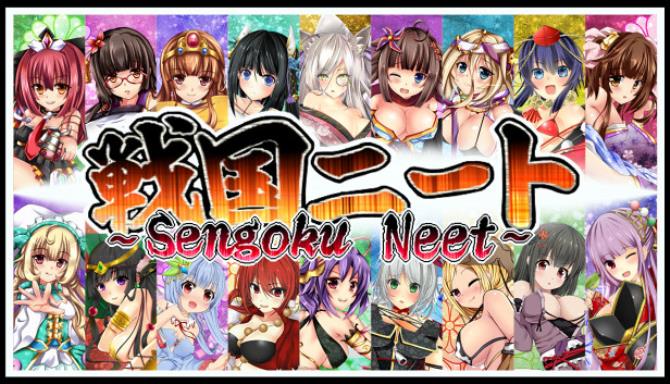 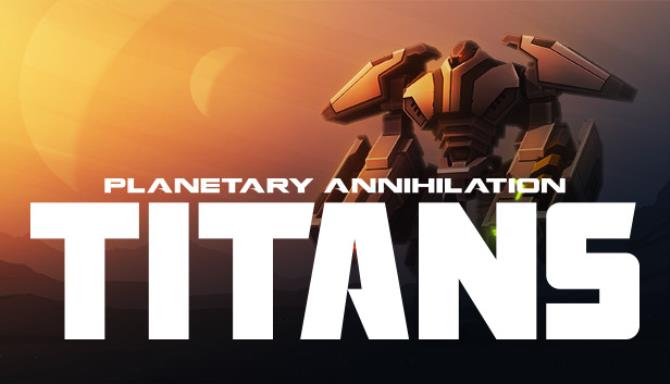 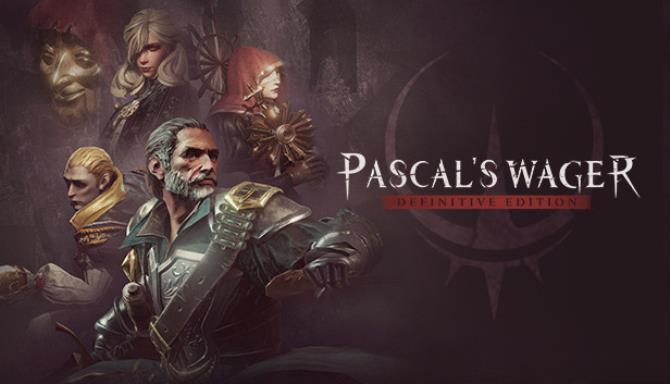 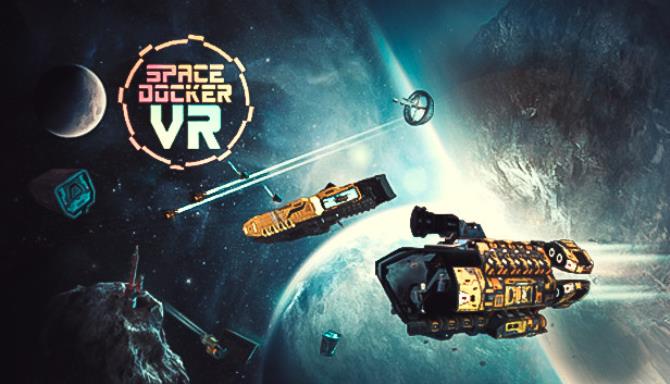 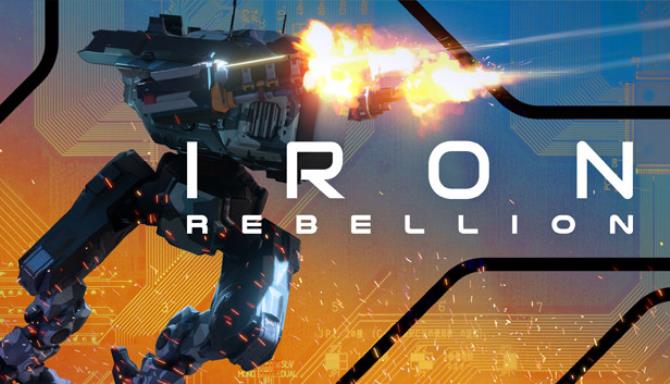