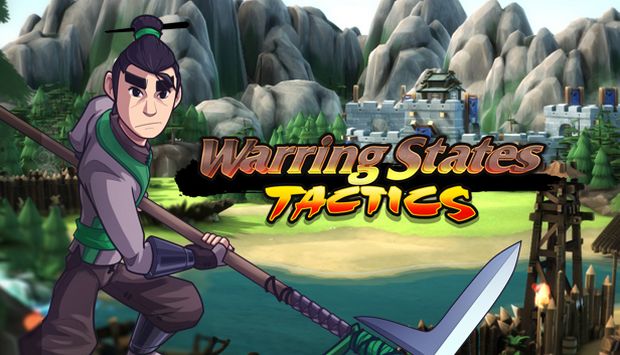 The Warring States period is one of turmoil in China, where various feudal states struggle for control of all of China. Lead the forces of Qin through numerous historically-based missions as they challenge the other states for supremacy.

The story is told between missions as dialogue cut-scenes using beautifully drawn character portraits; as well as in game dialogue relevant to the battle at hand.

Also included is a fully composed soundtrack, which really helps bring the feeling of Ancient China to the game’s atmosphere. 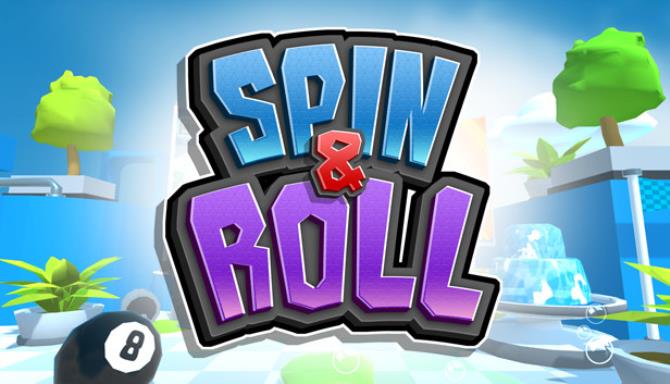 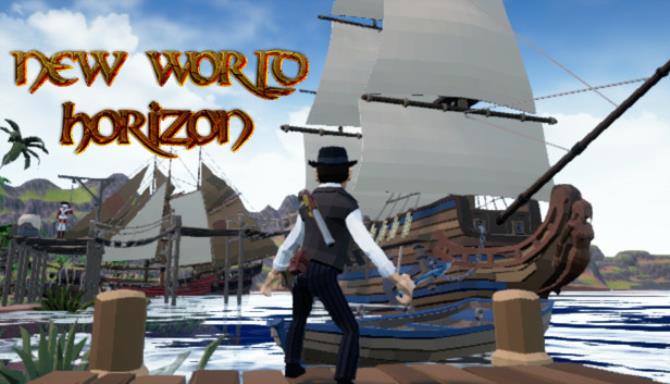 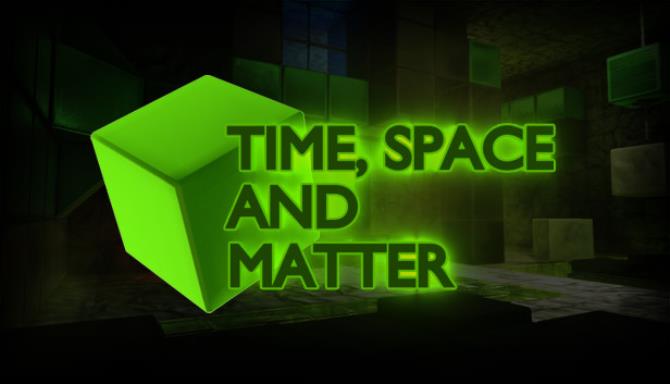 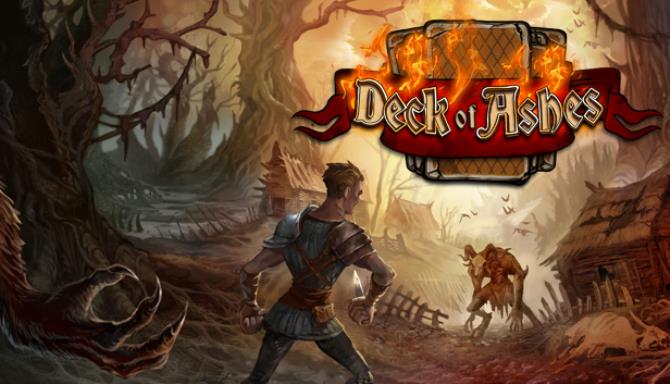 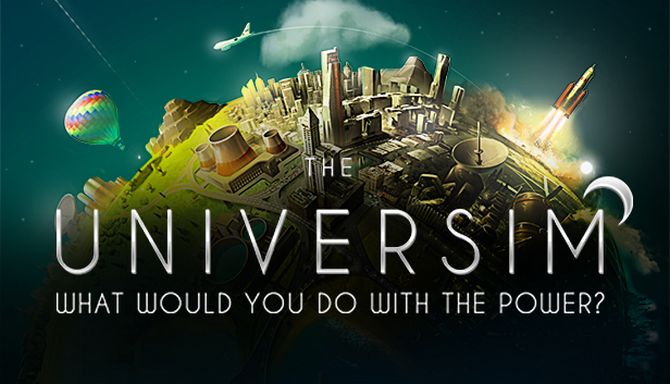 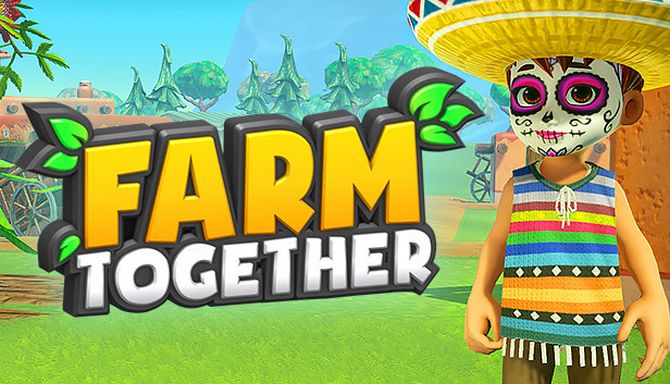 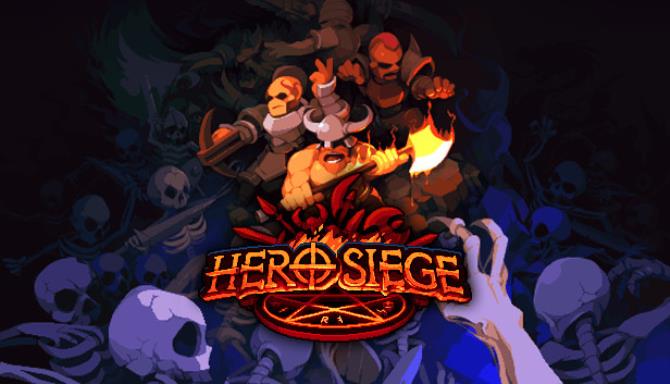 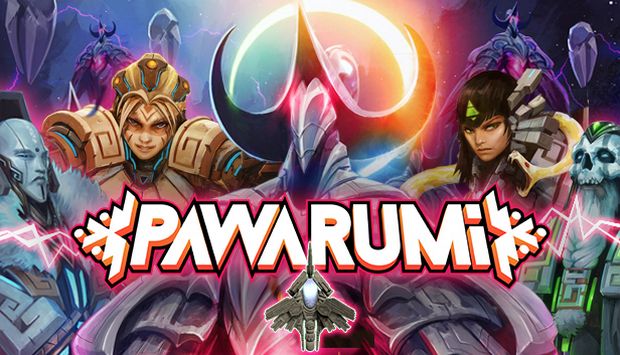 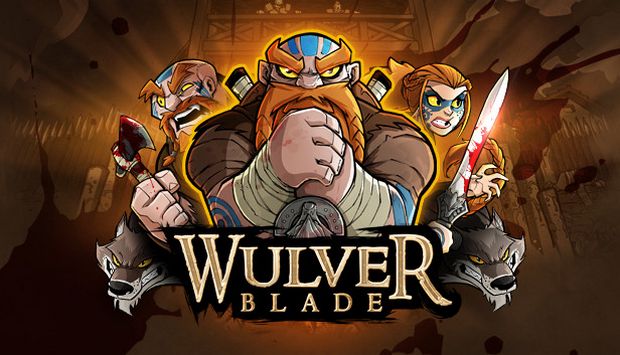