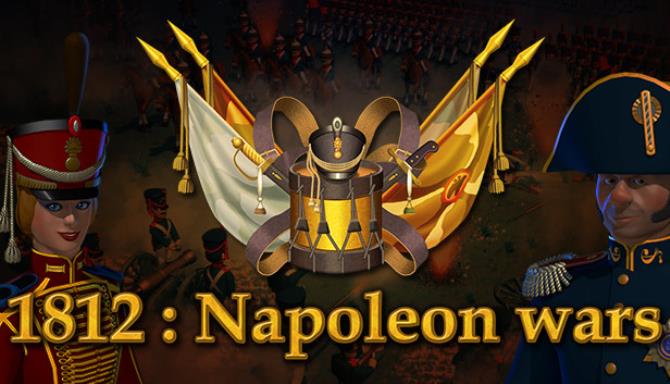 1812: Napoleon Wars – A strategic game about the war of Napoleon and the Russian Empire.

In this game you have to war against the Napoleonic troops. Participate in the Battle of Borodino, guerrilla, defend and liberate cities, escort convoys, defend the battery of Raevsky and Bagration’s flushes. Take the path from cornet to general.. Choose a strategy leading to victory, upgrade weapons, take part in battles yourself. Non-linear plot, change of weather and seasons, night levels. Two difficulty levels. 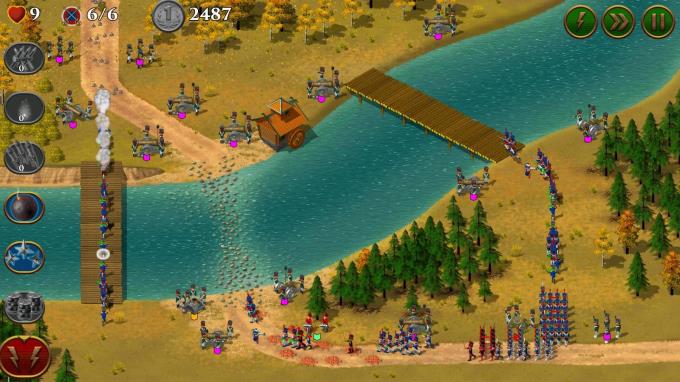 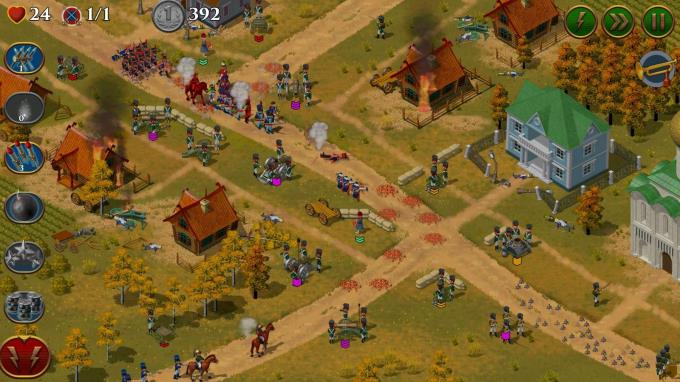 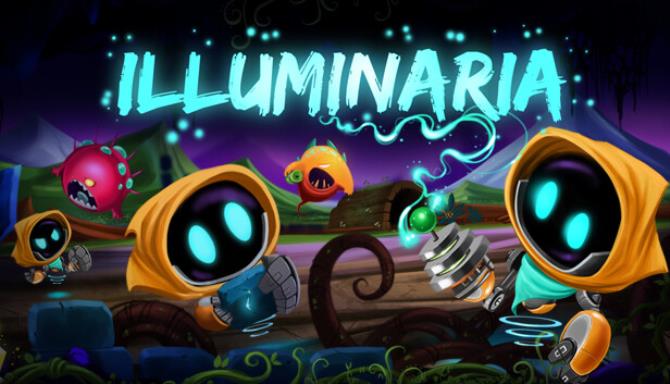 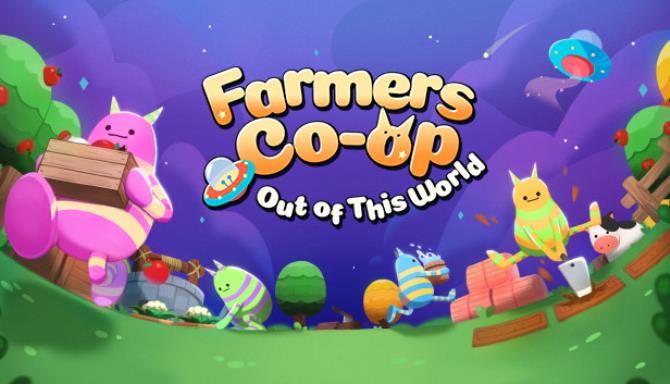 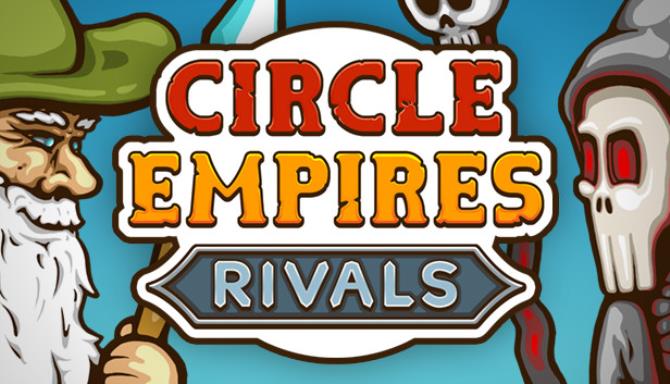 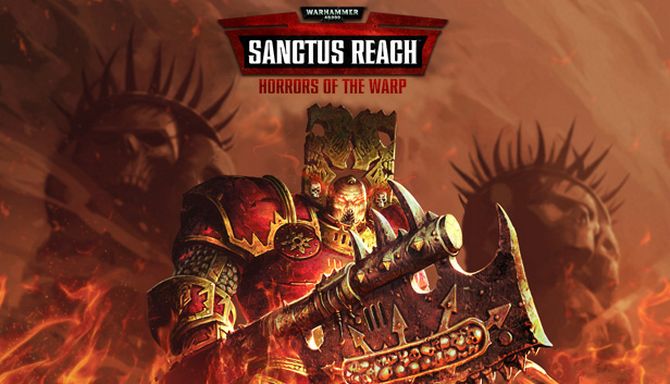 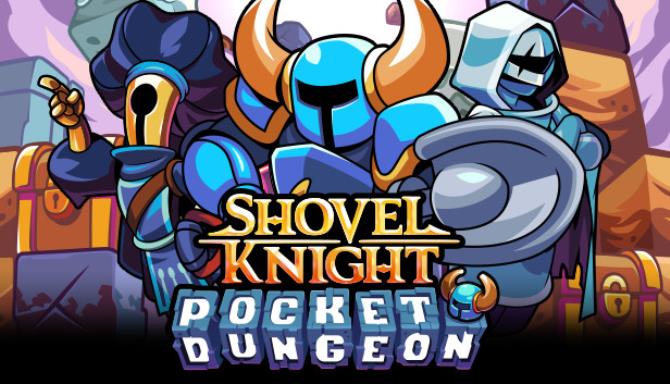 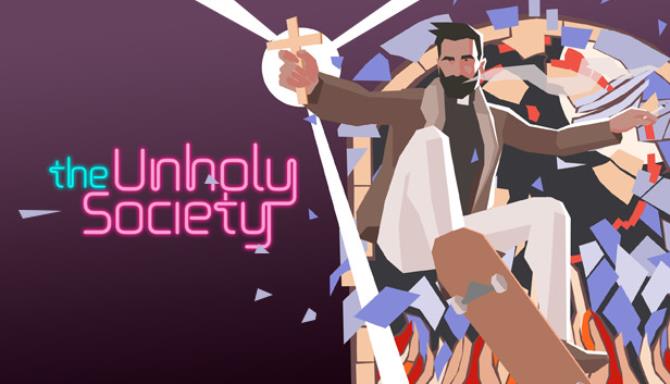 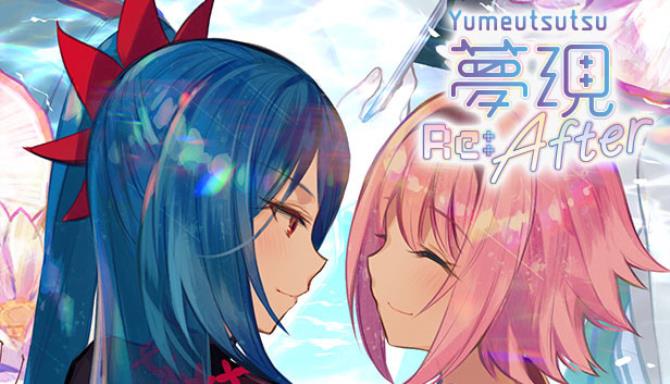 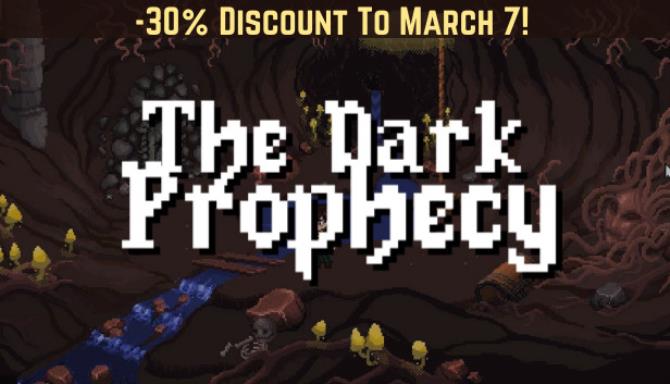 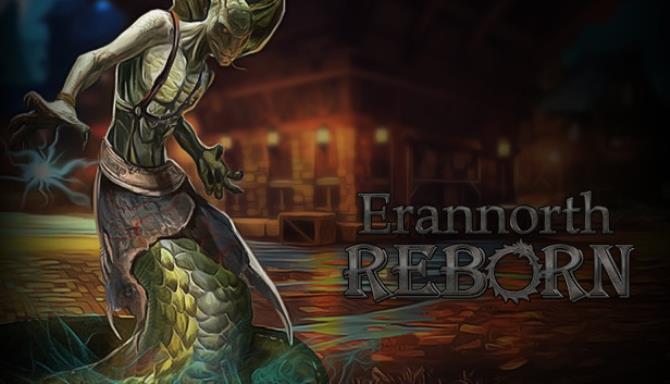 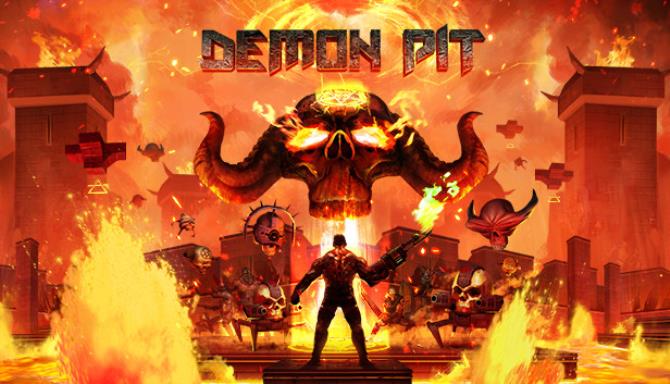