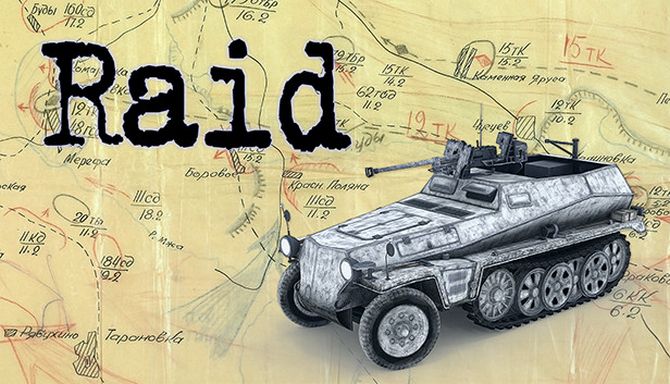 Game is comprised of two modes:

Four large-scale operations for the Red Army and Wehrmacht with realistic organizational structure. The campaign features more than 100 detailed vehicles produced in USSR, Germany, US and UK. Over 140 sq. km of realistic landscapes were reconstructed from topographical maps and photo and video materials.

NOTE: Made standalone, includes all dlc to date and updated to latest build!. 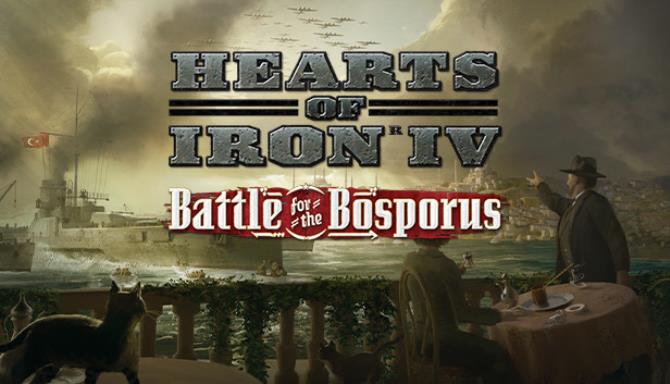 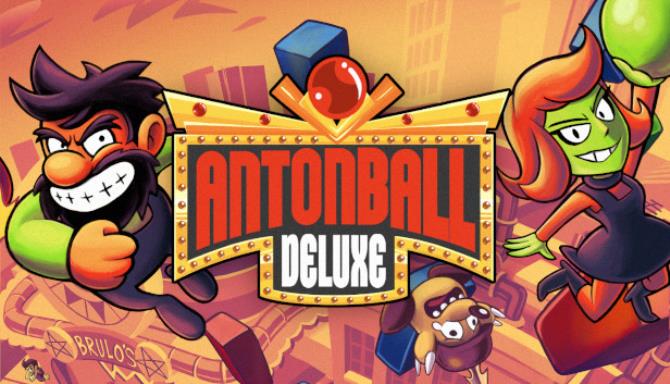 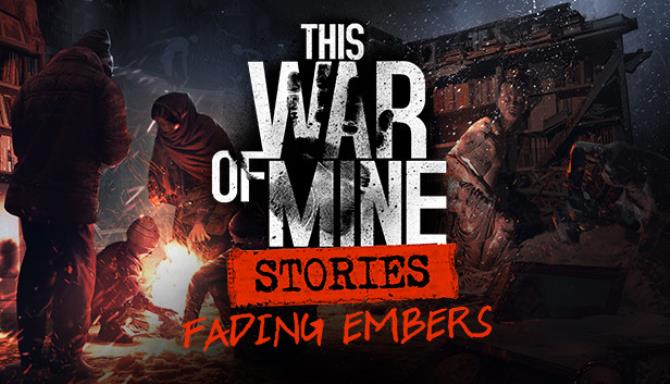 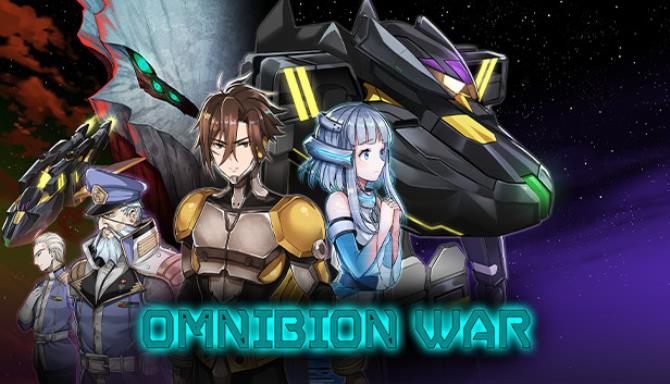 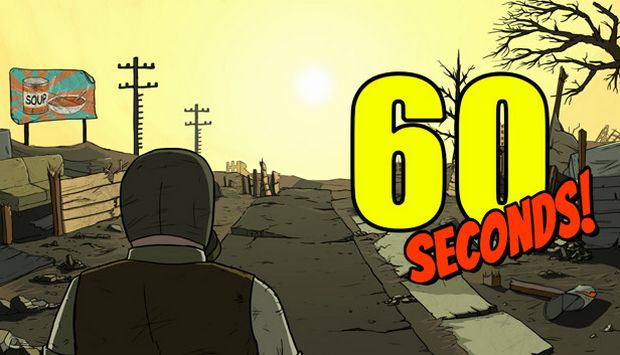 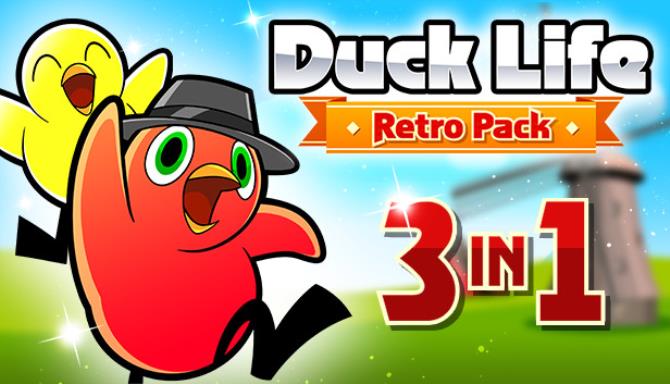 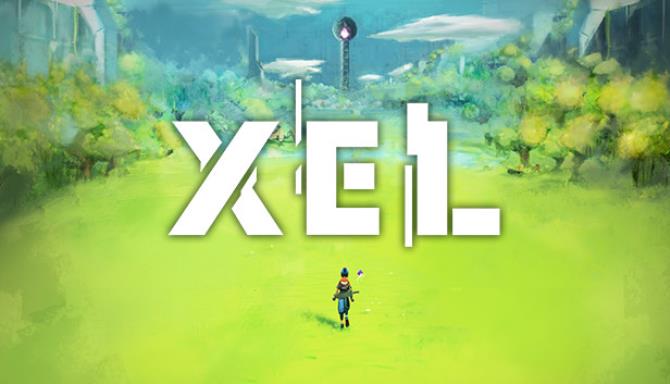 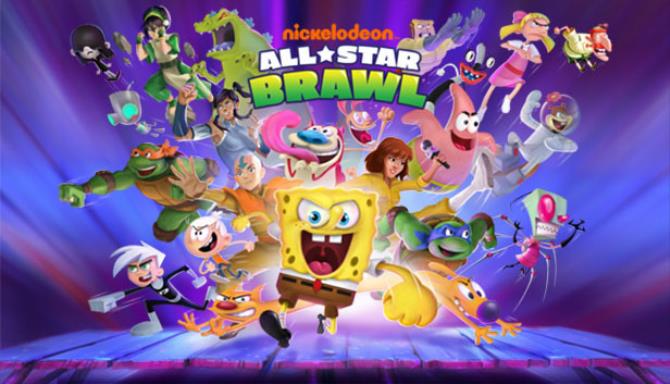 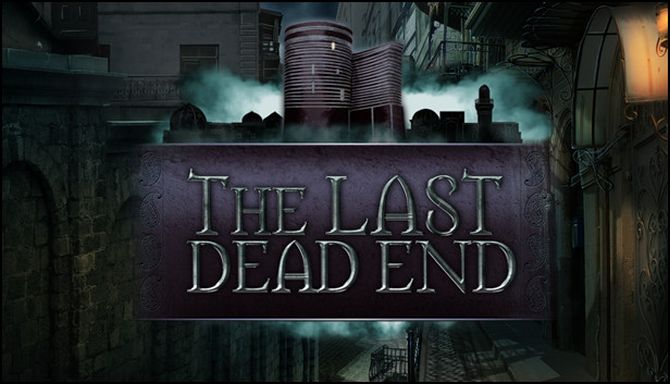 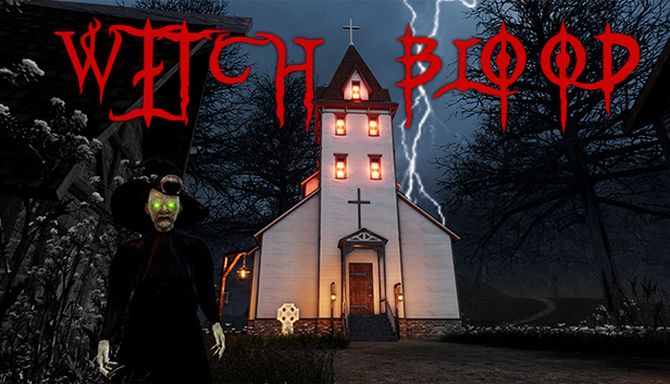