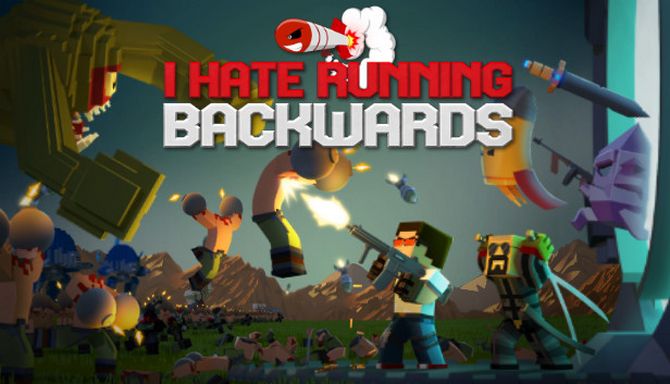 I Hate Running Backwards is a never-ending adrenaline packed shoot’em down roguelite that puts the emphasis on destruction and fighting never ending waves of enemies while time traveling through procedurally generated worlds!

I Hate Running Backwards is a never-ending adrenaline packed shoot’em down roguelite that puts the emphasis on destruction and fighting never ending waves of enemies while time traveling through procedurally generated, fully destructible worlds! Pick your character and blast away enemies with a high powered arsenal of shotguns, lasers, rocket launchers, singularity cannons and other weapons! Get stronger by earning perks to decimate challenging bosses along the way.

Sam and friends get stuck in mixed space-time continuum and have to battle the giant Ugh-Zan, this time reincarnated as a giant mech, and his armada of deadly monsters. The battle will take them across different time periods and environments – from Aztec jungles to the deserts of Egypt with a deadly boss awaiting at the end of each environment.

Intense never-ending action will have you destroying wave after wave of enemies on your way to the final boss. You think you’re done when you do? Think again! The game loops and sends even tougher enemies at you. Lucky for you that the arsenal of weapons you pick up along the way is more than enough to help you deal with the threat. 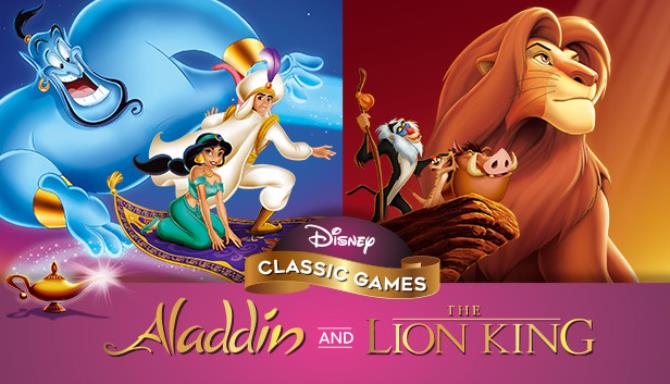 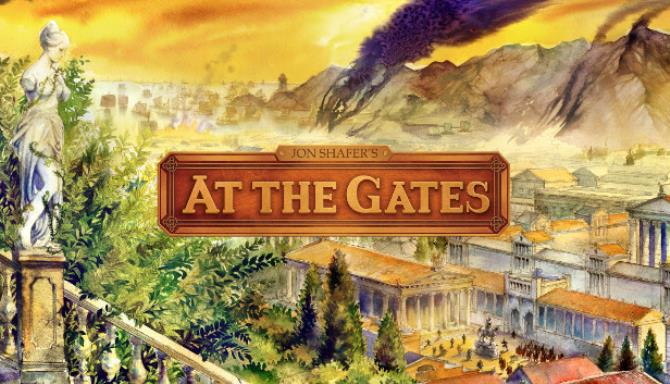 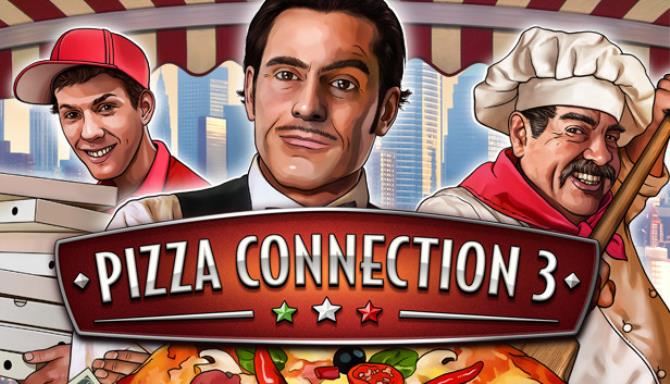 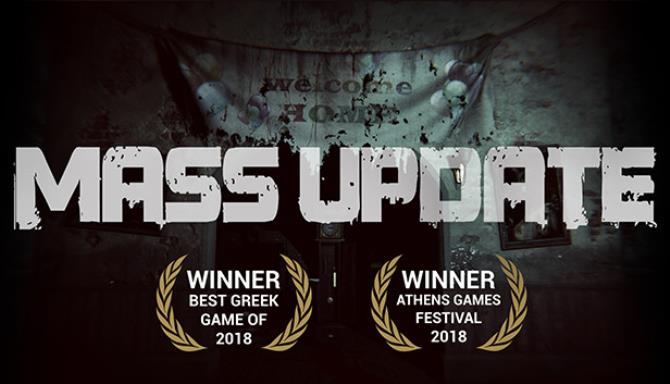 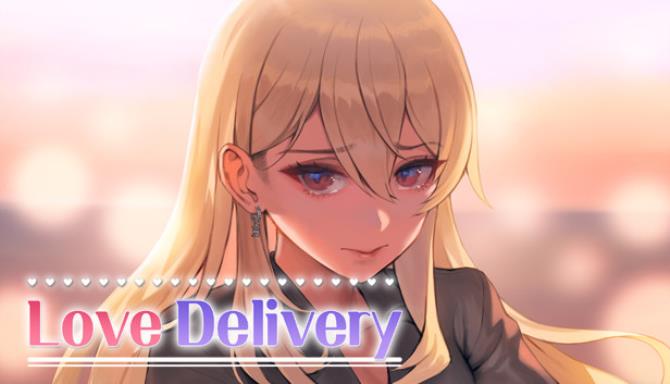 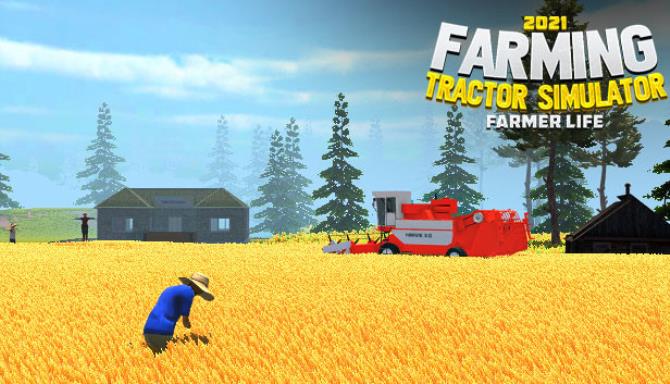 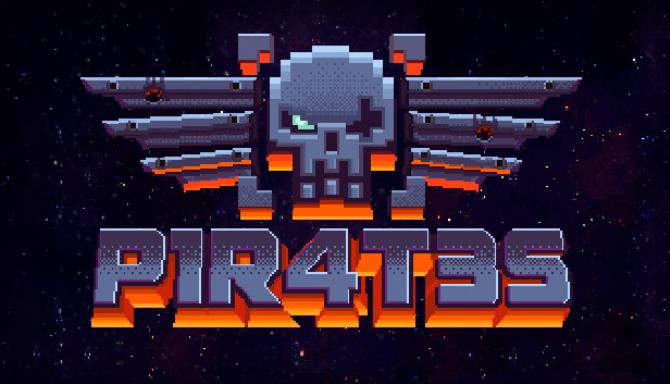 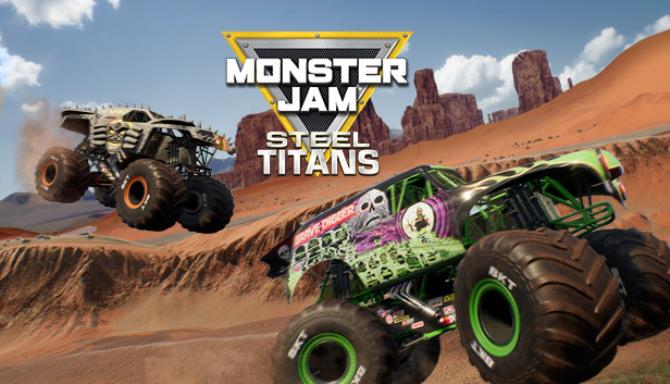 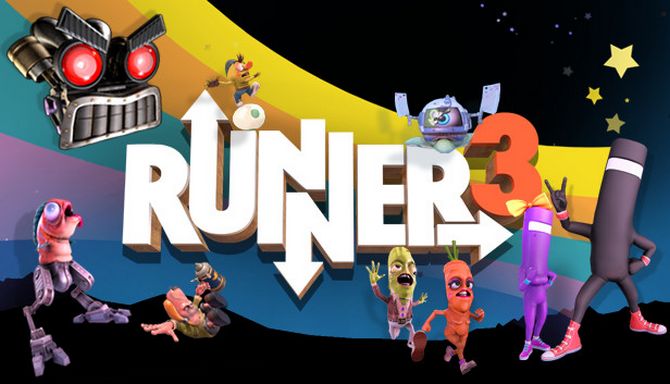 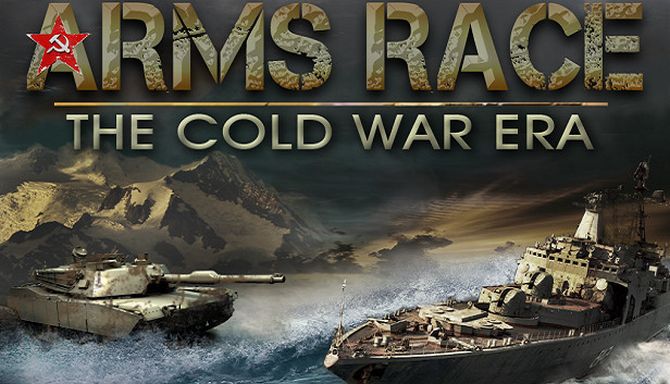